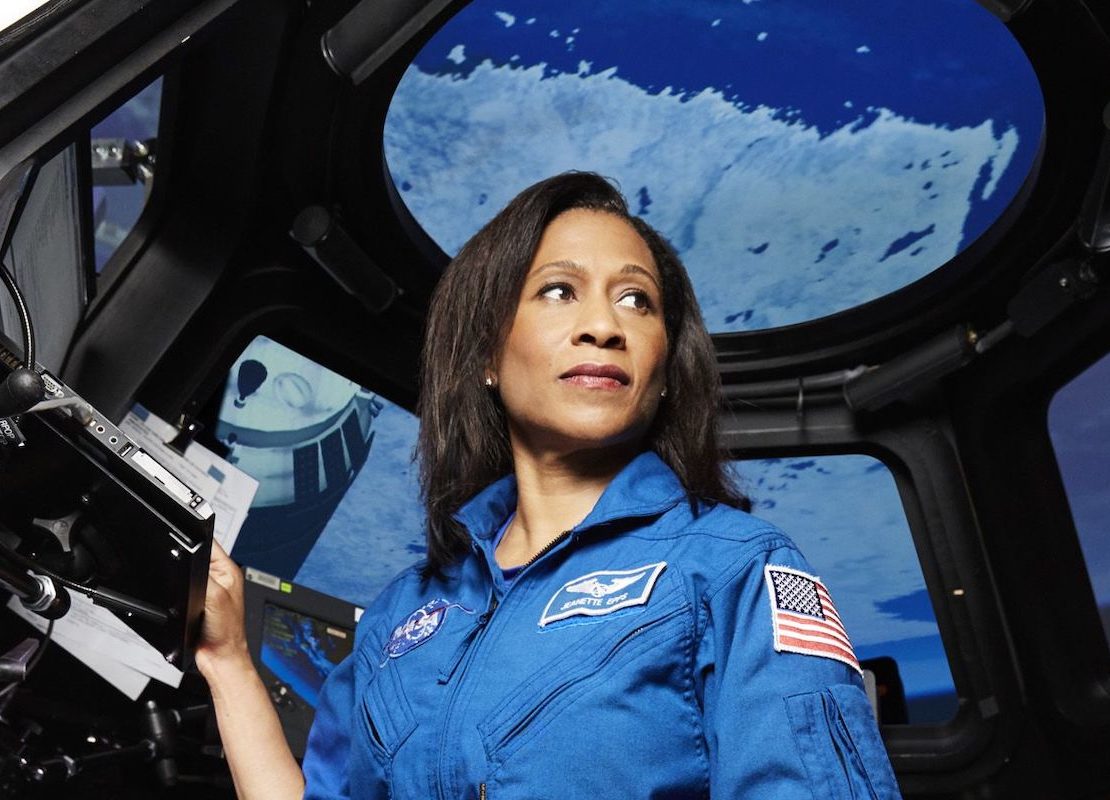 Jeanette Epps will take part in a six-month expedition set to launch in 2021.

Set to make history as the first Black woman astronaut to live and work on the International Space Station for an extended period of time, Jeanette Epps, has been assigned to NASA’s Boeing Starliner-1 mission.

Epps will take part in a six-month expedition aboard the orbiting space laboratory set to launch in 2021, NASA announced in a press release on Tuesday (Aug. 25). Epps will join NASA astronauts Sunita Williams and Josh Cassada who were assigned to the Starliner-1 mission in August 2018.