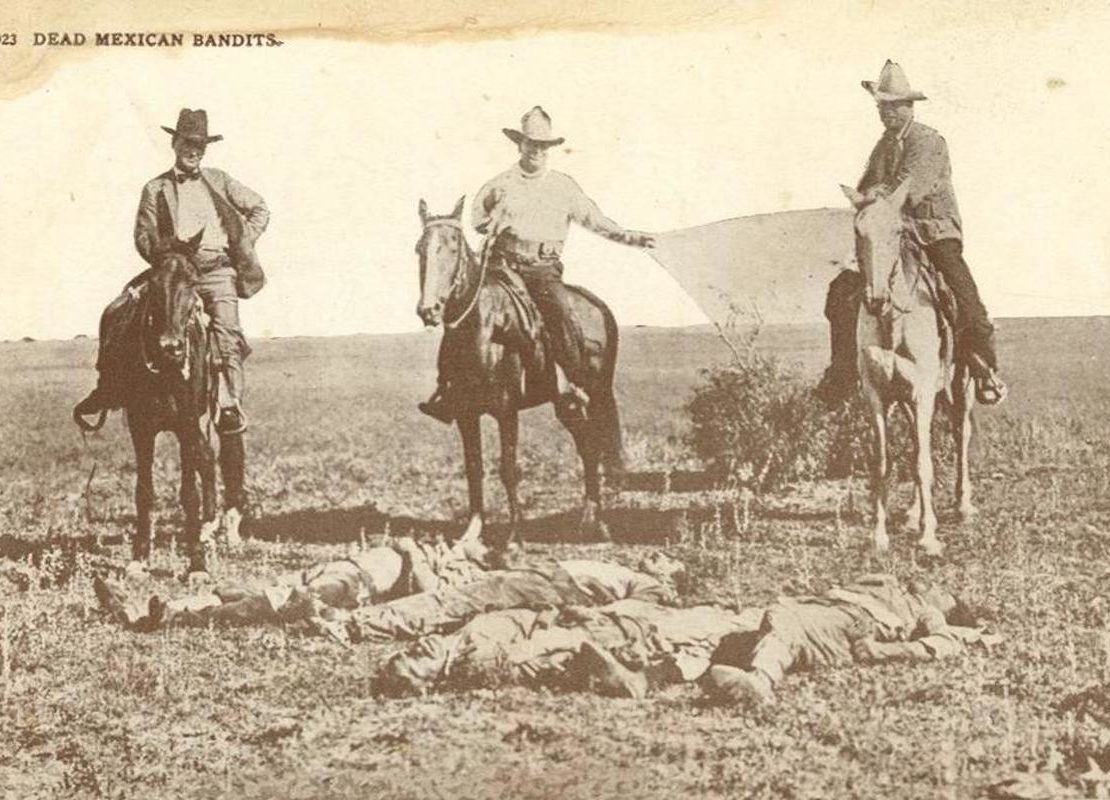 The Texas Rangers were vicious enforcers of white power. J.T. Canales was the only Mexican American in the legislature. He lost the fight, but the reckoning he sought is finally underway.

When the wave of protests swept the United States this spring in the aftermath of the killing of George Floyd, one of the first monuments to come down was across from a Bruegger’s at the baggage claim at Dallas’ Love Field. It was a 12-foot bronze of a man with a pistol holstered on his hip and a cowboy hat on his head, lowering his left hand to appeal for calm. His name was E.J. Banks, and he was a Texas Ranger.

What precipitated the removal, in early June, was an excerpt, in D Magazine, from a new history of the Rangers called Cult of Glory, by former Dallas Morning News reporter Doug Swanson. In it, Swanson detailed Banks’ story: He was dispatched to North Texas in 1956 to prevent Black students from desegregating a high school. A photographer captured Banks, leaning against a tree, as an effigy of a Black student hanged above the school’s entrance. The statue, titled “One Riot, One Ranger,” was commissioned three years later.

Domingo Garcia, president of the League of United Latin American Citizens, the nation’s oldest Hispanic civil rights organization, told me he was glad to see the Ranger come down—something he had first called for as a Dallas City Council member in 1992. But he and LULAC believed a more substantial change was in order. “The Rangers need to be disbanded,” he said. “They’re a national disgrace.”