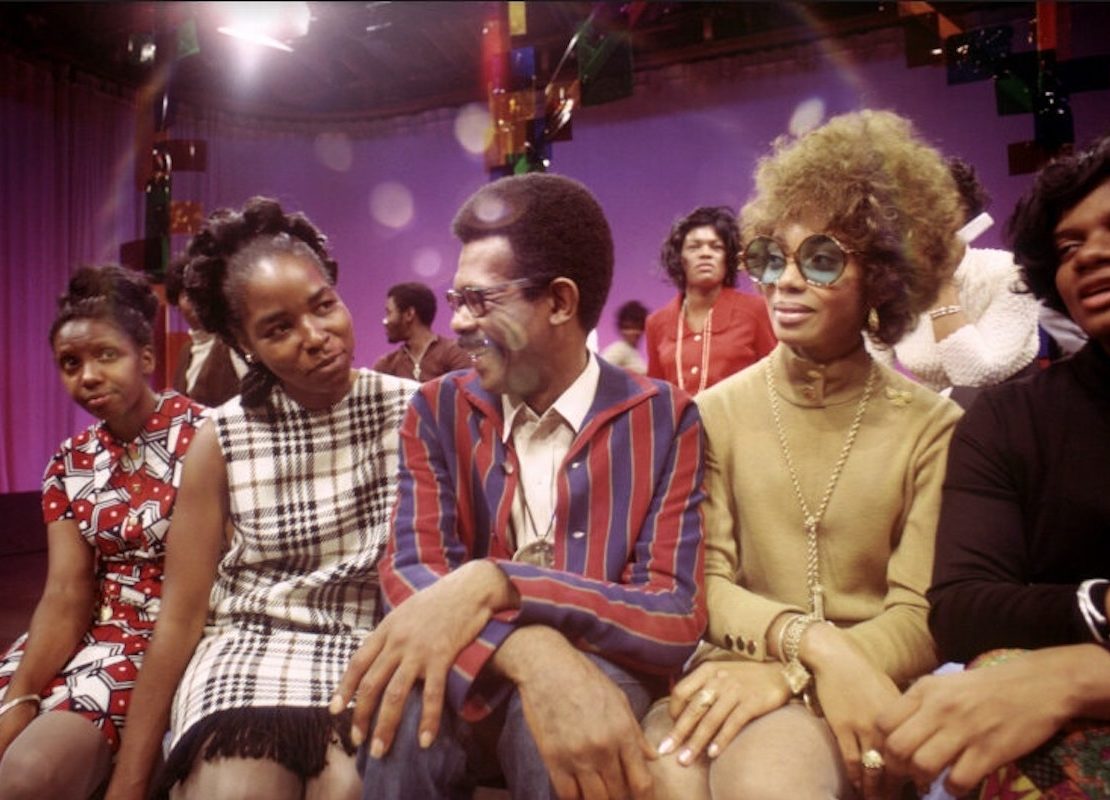 Anyone analyzing the image of African-Americans on the narrow range of TV stations available in the United States 50 years ago could expect to see one of just two stark portrayals. “We were either victims or villains,” said Chester Higgins, a veteran photographer whose portraits of Black America helped widen that perspective. “The media focused on poverty, riots and crime. They chose not to give any presence to the full character of our people.”

That’s the dehumanizing image the show emphatically titled “Soul!” aimed to obliterate. Debuting on New York City’s Public Television station WNET (then WNDT) on Sept. 12, 1968, with Higgins as its chief photographer, “Soul!” presented “the vitality and creativity of Black America in a way no other program ever had,” said Felipe Luciano, the poet, activist and broadcaster who worked on its production team. “‘Soul!’ gave viewers the first genuine sense of the expansiveness of Black culture.”