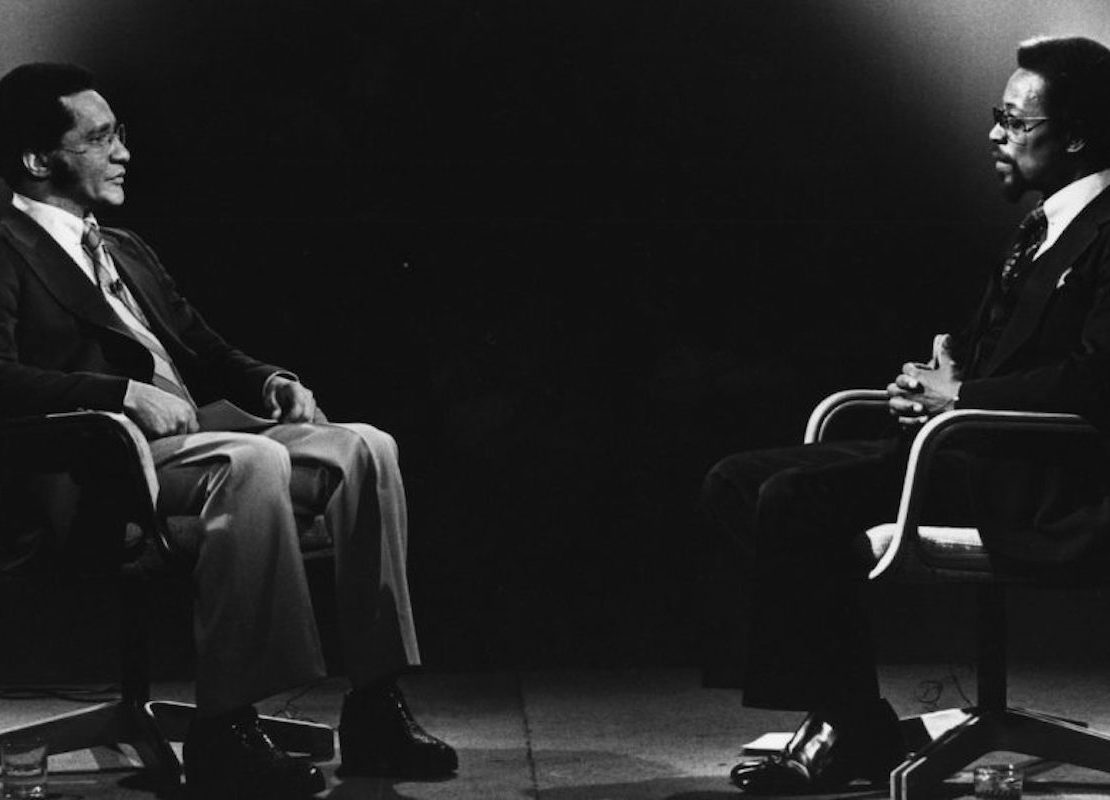 An officer was gunned down. The killer was a ‘boogaloo boy’ using nearby peaceful protests as cover, feds say. | The Washington Post

At the height of the Black Power movement, National Educational Television launched Black Journal. A groundbreaking show that allowed Black Americans to tell their own stories and to wrestle back control from the white-owned networks who thought they knew better.

In 1966, Stokely Carmichael’s call for Black Power marked a collective shift in the Black Freedom Movement. As a new wave of youth activists came to the fore frustration and anger with the systems of oppression so long used to deny Black people their inalienable human rights was fomenting.

“This shift towards a more direct action agenda made it more difficult for the US government to ignore the demands of Black people in the US,” says Christine Acham, Ph.D, who co-curated the exhibit, Televising Black Politics in the Black Power Era: Black Journal and Soul!.

Recognizing Fredrick Douglass’s dictum, “Power concedes nothing without a demand,” a new generation understood it was time for Black people to tell their stories on their own terms.