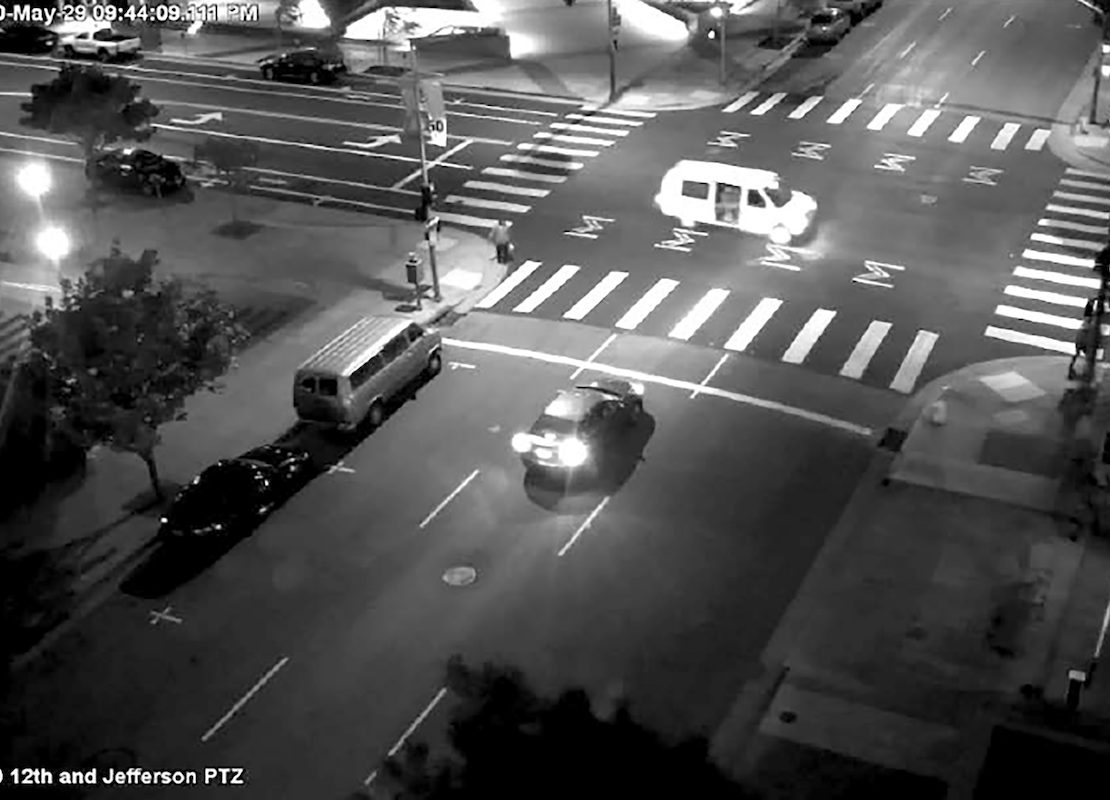 As protests gripped Oakland on May 29, a white van pulled up outside a federal courthouse. A door slid open, and a man peppered the two security officers outside with bullets, killing one and wounding the other.

For a little over a week, the crime was a mystery. Was it tied to the protests just blocks away? Even after the suspected killer was dramatically caught in the nearby mountains eight days later, his motive was murky.

Now, federal authorities say the man, identified as Air Force Staff Sgt. Steven Carrillo, 32, was an adherent of the “boogaloo boys,” a growing online extremist movement that has sought to use peaceful protests against police brutality to spread fringe views and ignite a race war. Federal investigators allege that’s exactly what Carrillo was trying to do last month.