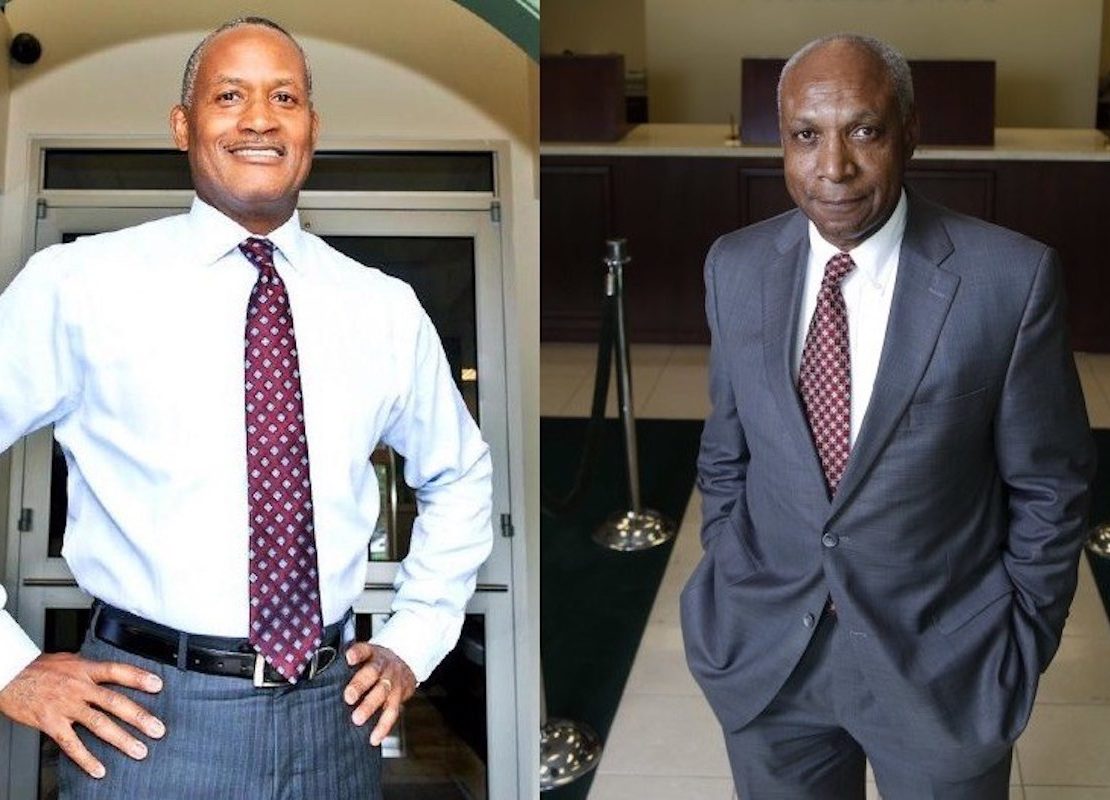 Two Black owned banks, City First in Washington, DC and Broadway Financial Corporation in Los Angeles, CA announced today that they have entered into a transformational Merger of Equals agreement to create the largest Black owned bank in the nation with more than $1 billion in combined assets under management and approximately $850 million in total depository institution assets.