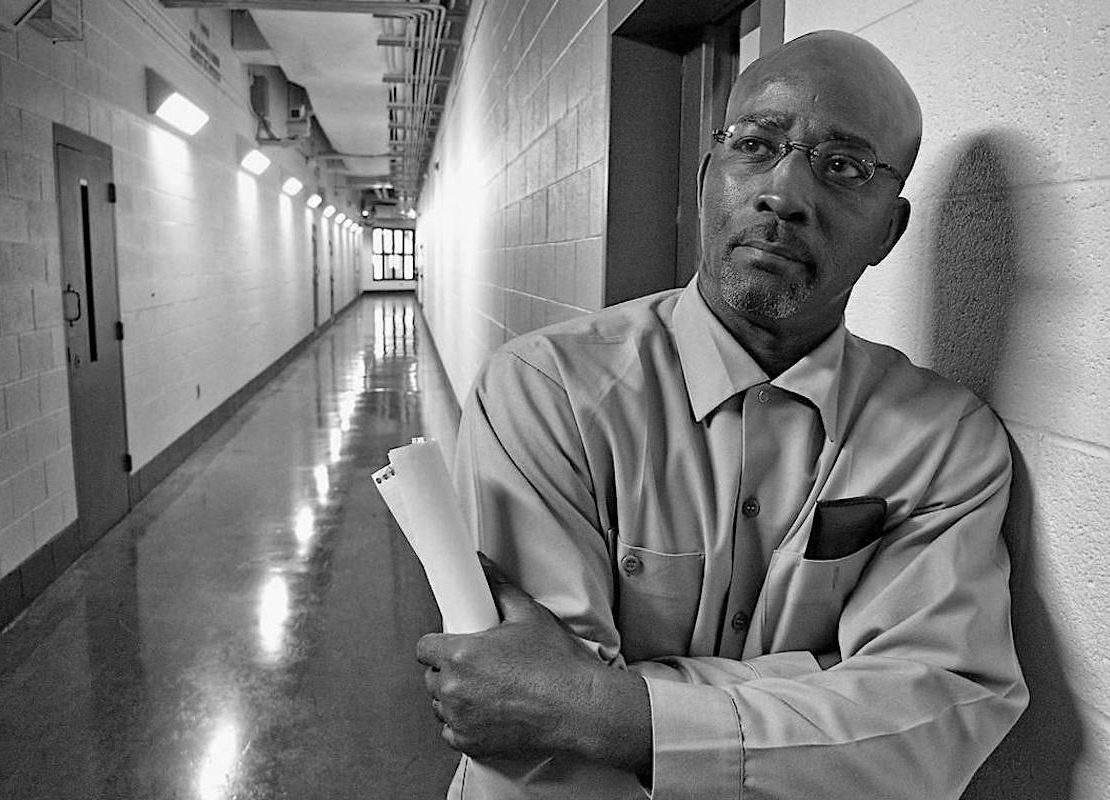 A black woman faces prison for a voting mistake. Prosecutors just doubled the charges | The Guardian

Ronnie Long, a North Carolina man who has spent 44 years in prison for a rape he says he didn’t commit, will finally be freed, his lawyer said Wednesday.

“The state said it will ask the district court to enter a writ vacating Ronnie’s conviction. In short, Ronnie Long is coming home!” lawyer Jamie Lau wrote on Twitter.

Long has steadfastly maintained his innocence over the years. Decades of appeals were supported by a growing body of proof that police, state officials and the prosecutor withheld key evidence from Long’s lawyers at his trial.

“While it will take some time for the courts to do what is needed to vacate the conviction, the state has set in motion a process that will lead to Ronnie’s freedom,” Lau wrote. “I spoke w/ Ronnie this morning. He is grateful, overwhelmed, and looks forward to reuniting with his loved ones.”