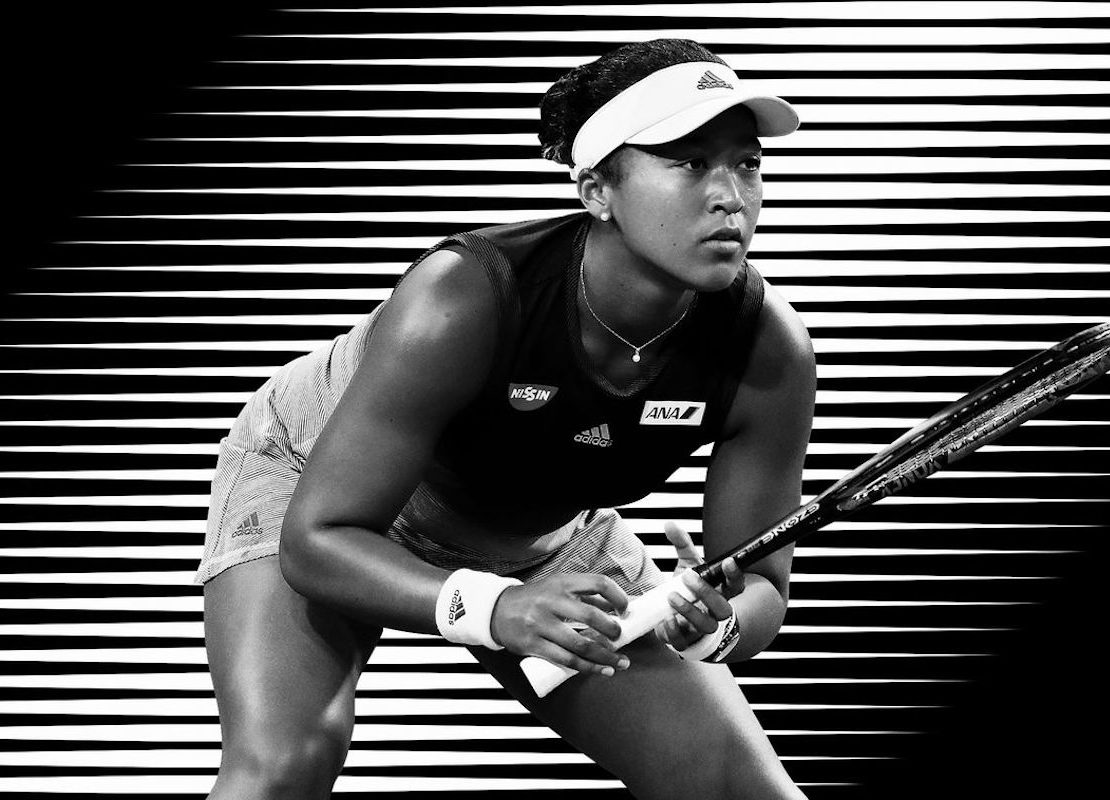 “Before I am an athlete, I am a black woman. And as a black woman I feel as though there are much more important matters at hand … rather than watching me play tennis,” Osaka wrote.

Two-time Grand Slam champion Naomi Osaka said she wouldn’t play her semifinals match Thursday at the Western & Southern Open in a stance for racial justice after the police shooting of Jacob Blake in Wisconsin. Hours later, the U.S. Tennis Association said the tournament would not resume until Friday.

“As a sport, tennis is collectively taking a stance against racial inequality and social injustice that once again has been thrust to the forefront in the United States,” said a statement from the USTA, the Association of Tennis Professionals and the Women’s Tennis Association.

“The USTA, ATP Tour, and WTA have decided to recognize this moment in time by pausing play at the Western & Southern Open on Thursday, August 27. Play will resume on Friday, August 28,” the statement said.