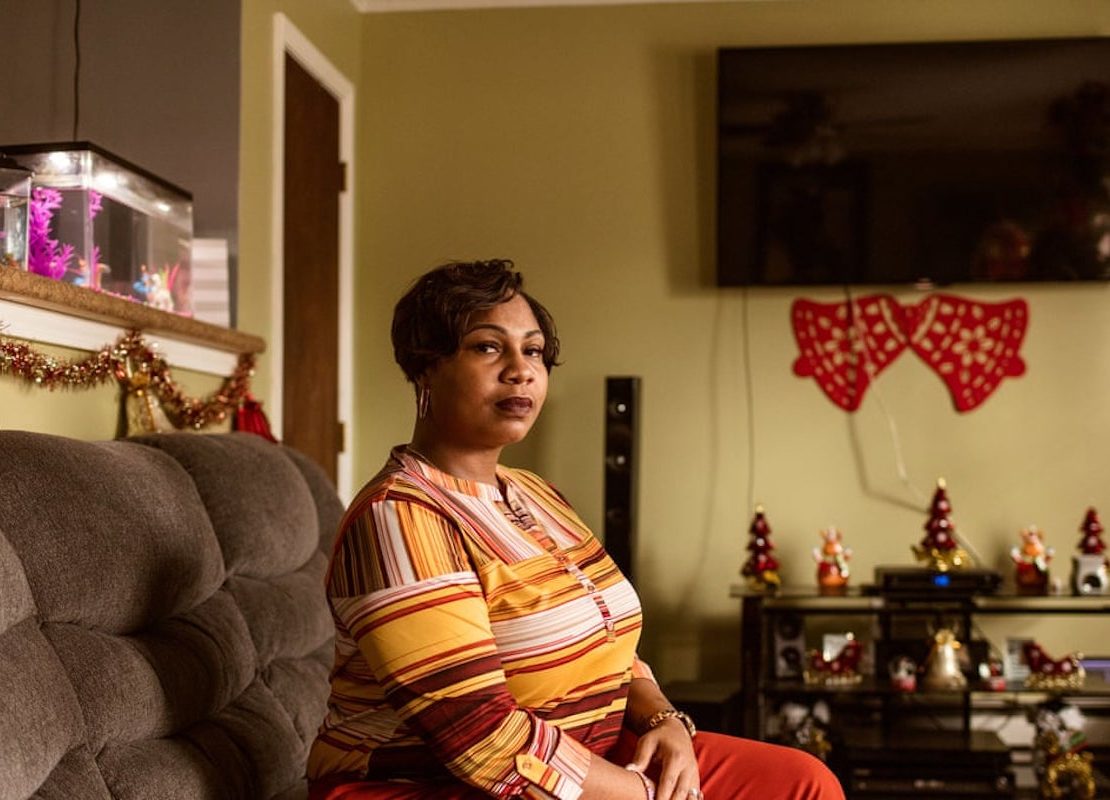 Lanisha Bratcher, who voted while on probation in North Carolina without knowing she was ineligible, now faces two felony charges

By Sam Levine, The Guardian

A North Carolina prosecutor accused of using a racist law to prosecute an African American woman for voter fraud has now doubled the charges against her, the Guardian has learned.

The case involves Lanisha Bratcher, a 32-year-old woman who voted in 2016 while on probation for a felony assault charge (North Carolina prohibits those on felony probation from voting), as the Guardian reported in December. Bratcher says she had no idea she was ineligible to vote, but the district attorney in Hoke county, where Bratcher voted, decided to charge her with a class I felony for voting while serving a criminal sentence. She faced up to 19 months in prison.

The case has been pending since late last year and Bratcher has since begun working at a beauty store and is expecting her third child in December. But in early June, the district attorney’s office brought new charges against Bratcher.