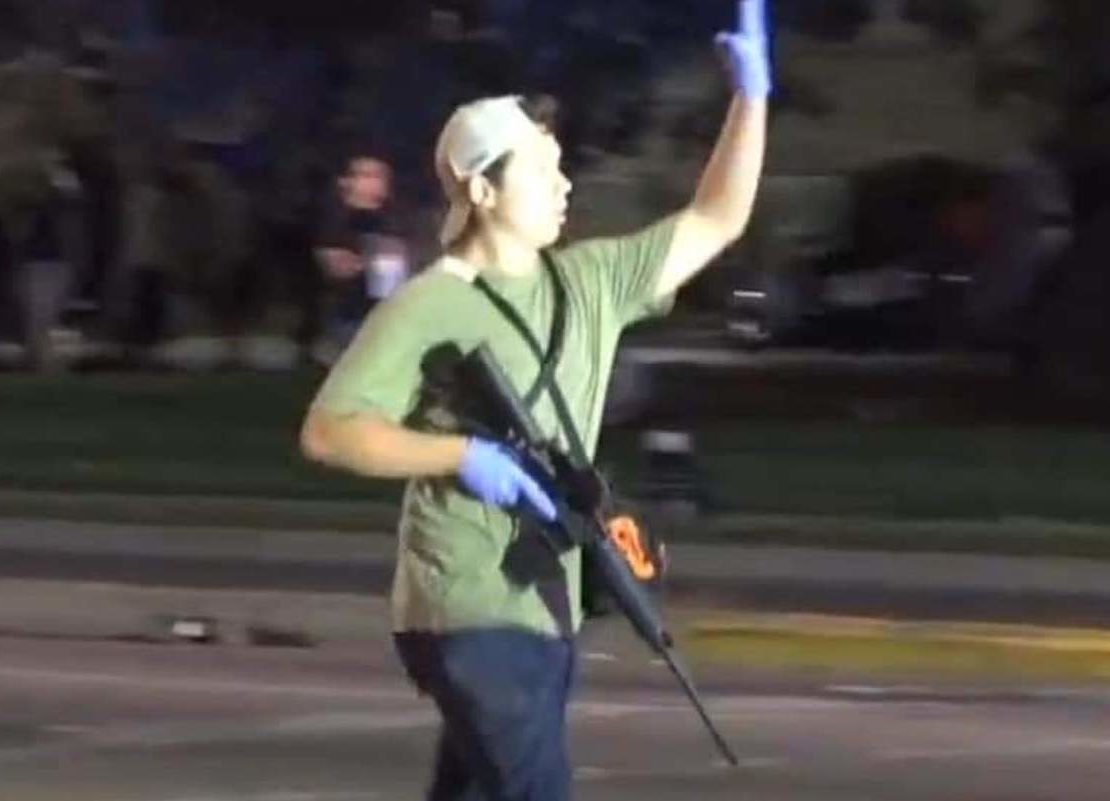 For Black women, the 19th Amendment marked not the end, but the beginning of the movement for voting rights | The Washington Post

An armed individual was filmed shooting multiple protesters in Kenosha in videos posted on social media.

An man armed with an assault rifle has been linked to at least two shootings in Kenosha, Wisconsin, on Tuesday night as protests over the shooting of Jacob Blake took a violent turn.

BREAKING: RIOTER HAS BEEN SHOT IN THE HEAD pic.twitter.com/l1NYqUYpD3

One man was allegedly shot in the head directly across the street from a hospital in Kenosha by the man. Video footage shared on Twitter shows multiple shots ring out outside an auto body shop before an armed individual wearing an olive green t-shirt is seen fleeing from the scene.

Extended footage of the shooting in Kenosha. pic.twitter.com/oBG6UgT0Fs

“He shot him!,” witnesses can be heard saying in the video clip before a man takes off his shirt and bends down to assist the victim, who is on the ground between two parked vehicles. “Put pressure on it,” one of them can be heard saying before they apply pressure on the gunshot wound on the side of his head with a piece of clothing.