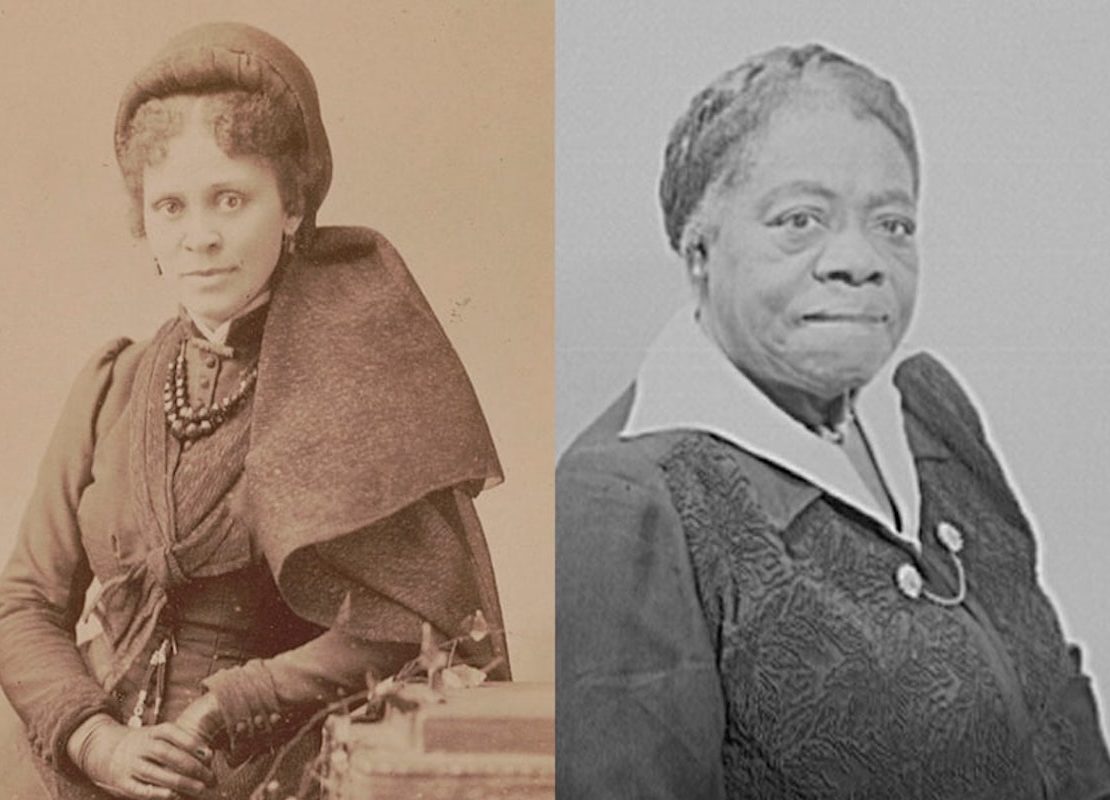 Martha S. Jones is a professor of history at Johns Hopkins University and author of the forthcoming book “Vanguard: How Black Women Broke Barriers, Won the Vote, and Insisted on Equality for All.”

When the 19th Amendment became law 100 years ago, women could no longer be barred from the polls because of their sex. Yet for Black women, ratification marked not the end but the beginning of a movement for voting rights. The intimidation tactics, violence and Jim Crow laws that kept Black men from the polls would deny Black women their votes for the next four-plus decades. Their struggle for equality, until passage of the Voting Rights Act in 1965, holds lessons about the need to remain ever vigilant against voter suppression efforts.