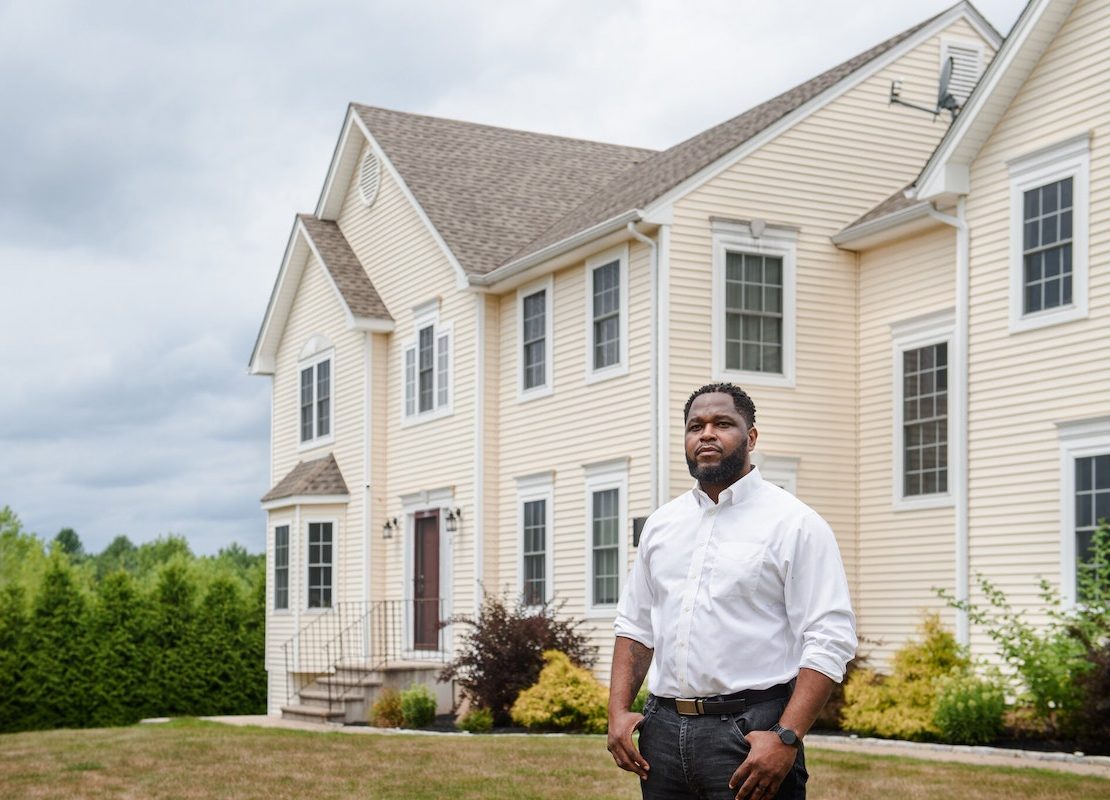 Companies that value homes for sale or refinancing are bound by law not to discriminate. Black homeowners say it happens anyway.

Abena and Alex Horton wanted to take advantage of low home-refinance rates brought on by the coronavirus crisis. So in June, they took the first step in that process, welcoming a home appraiser into their four-bedroom, four-bath ranch-style house in Jacksonville, Fla.

The Hortons live just minutes from the Ortega River, in a predominantly white neighborhood of 1950s homes that tend to sell for $350,000 to $550,000. They had expected their home to appraise for around $450,000, but the appraiser felt differently, assigning a value of $330,000. Ms. Horton, who is Black, immediately suspected discrimination.

The couple’s bank agreed that the value was off and ordered a second appraisal. But before the new appraiser could arrive, Ms. Horton, a lawyer, began an experiment: She took all family photos off the mantle. Instead, she hung up a series of oil paintings of Mr. Horton, who is white, and his grandparents that had been in storage. Books by Zora Neale Hurston and Toni Morrison were taken off the shelves, and holiday photo cards sent by friends were edited so that only those showing white families were left on display. On the day of the appraisal, Ms. Horton took the couple’s 6-year-old son on a shopping trip to Target, and left Mr. Horton alone at home to answer the door.