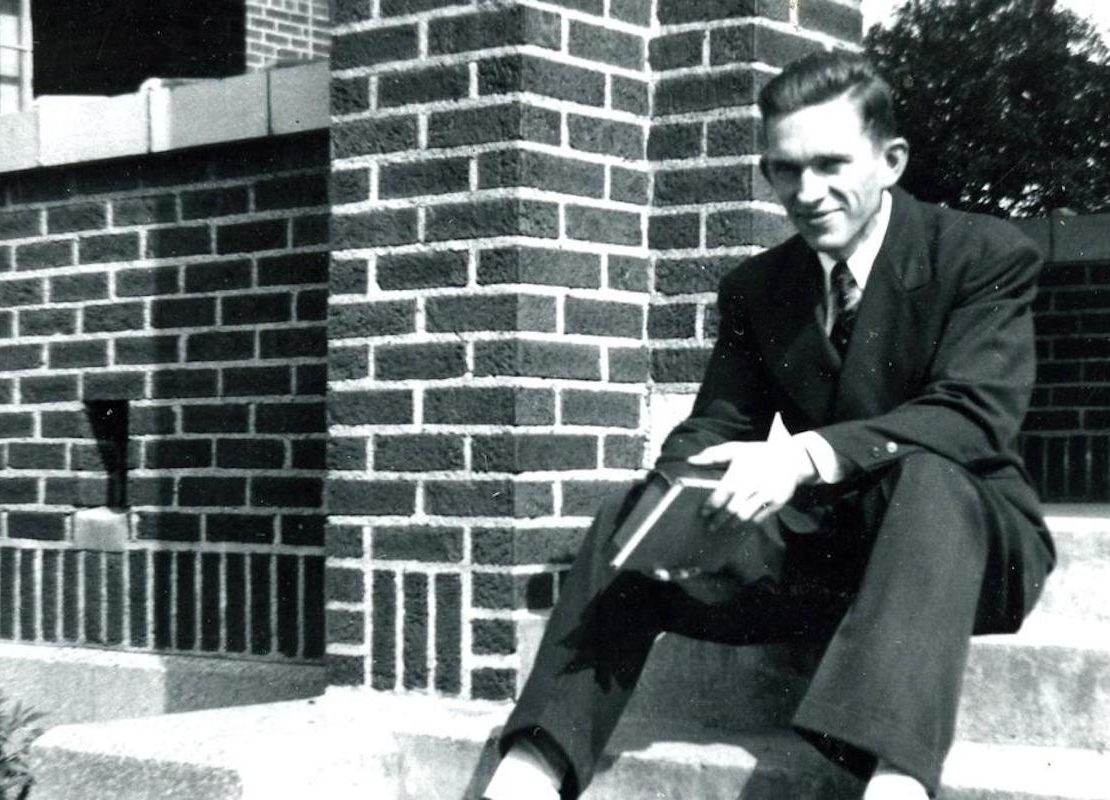 On the night of August 25, 1956, several sticks of dynamite were thrown into the yard of Pastor Robert Graetz’s Montgomery, Alabama, home. The dynamite exploded, breaking the home’s front windows and damaging the front door.

Pastor Graetz, a young white minister serving the city’s primarily African American Trinity Lutheran Church, was also a member of the Montgomery Improvement Association (MIA). The MIA was the community group that had planned and guided the city’s bus boycott waged to protest racially discriminatory treatment toward Black bus riders. Pastor Graetz had been an outspoken supporter of the ongoing bus boycott since it began on December 5, 1955, and was known to regularly provide transportation to boycott participants traveling to and from work.