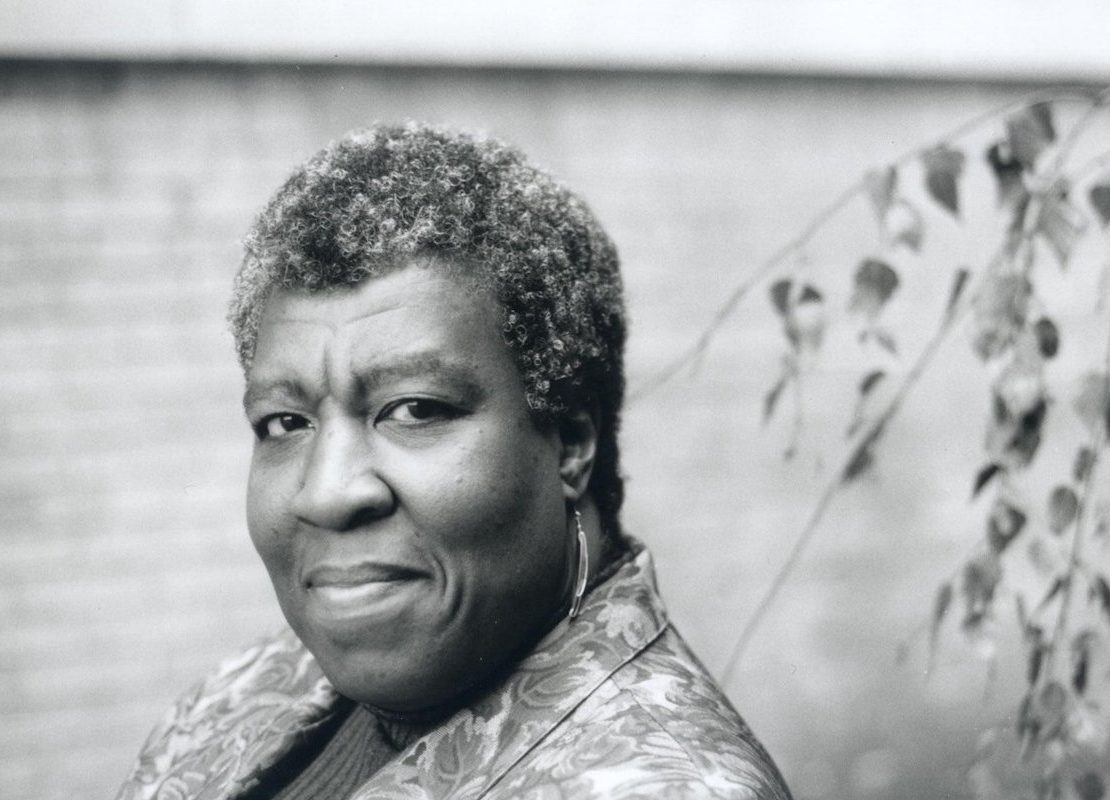 In 1845, as the forgotten visionary Margaret Fuller was laying the foundation of modern feminism, advocating for black voting rights, and insisting that “while any one is base, none can be entirely free and noble,” she contemplated what makes a great leader and called for “no thin Idealist, no coarse Realist,” for a person “of universal sympathies, but self-possessed,” one for whom “this world is no mere spectacle or fleeting shadow, but a great, solemn game, to be played with good heed, for its stakes are of eternal value.”

But how does a nation, a society, a world concerned with more than the shadowy spectacles of the present identify and elect such leaders to shape the long future?