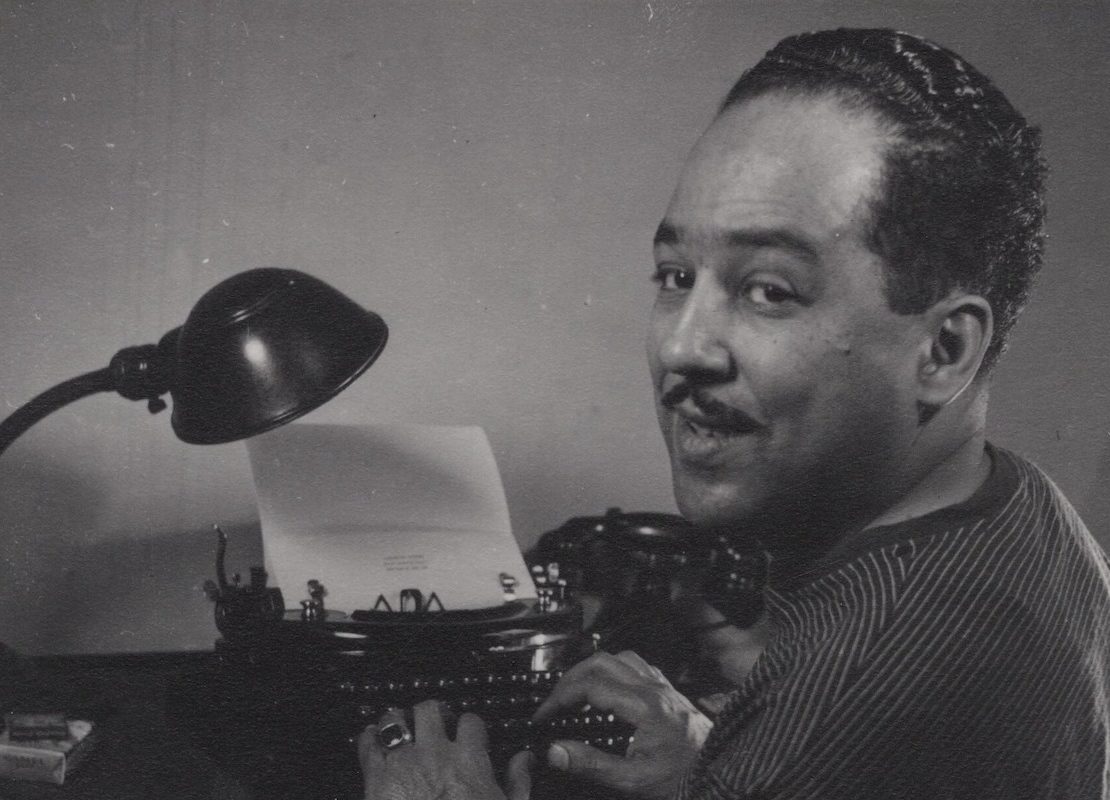 Nina Simone’s creative and political community meant everything to her, and the many losses she suffered in the 60s sent her deeper into the depression of the last decades of her life. “Langston Hughes, James Baldwin, and Lorraine Hansberry [were] prominent,” writes Malik Gaines at LitHub, “among… socially engaged writers and dramatists” whom she considered not only her “political tutors” but also her heroes and closest friends. She never stopped grieving the loss of Hansberry and Hughes and frequently memorialized them in tributes like “Backlash Blues.”

Written by Hughes, and one of Simone’s fiercest and most timely civil rights songs, “Backlash Blues” represents the significant influence the poet had on her and her art. In a live 1967 recording, she sings, “When Langston Hughes died—He told me many months before—Nina keep working until they open up that door.” The two first met when Simone was still Eunice Waymon from Tryon, North Carolina: an aspiring classical pianist, “president of the 11th-grade class and an officer with the school’s NAACP chapter,” explains Andrew J. Fletcher, a board member of the Nina Simone Project in Asheville.