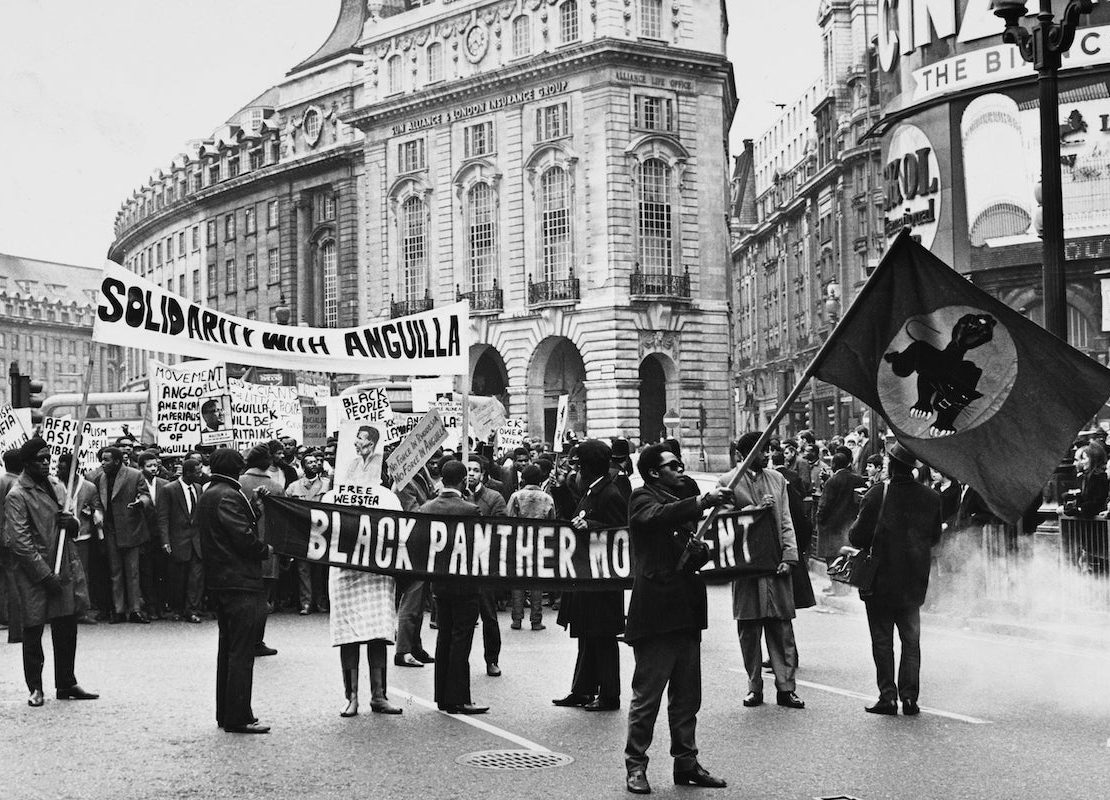 Octavia Butler on How (Not) to Choose Our Leaders | Brain Pickings

The Black Lives Matter protests of 2020 were not the first time British people have taken to the streets to protest for their civil rights. If you don’t know this, it’s because Black British history is not properly taught in our schools.

The British Black Panther movement was founded in London in 1968. During that year of global political turmoil, Black activists were increasingly vocal in their demands that Britain acknowledge that Black Power was an international phenomenon and that racism in the UK was endemic. Inspired ideologically and aesthetically by the original Black Panthers from California but attuned to their own communities’ postcolonial contexts, the British Black Panthers campaigned against racial discrimination.

Like many protest movements of the time, the image of the British Black Panthers is very fraternal but in reality there were many Black women involved in the organising efforts. Their stories just aren’t as well documented. As Dr Kehinde Andrews, professor of Black Studies at Birmingham City University’s School of Social Sciences, has stated: “Black women […] weren’t just part of the history of the Black Power movement, they led it in Britain.” But just as the history of Britain’s Black Power movement in general does not sit in our collective cultural memory, the role women played in political organising against racial injustice still does not receive the acknowledgement it deserves.