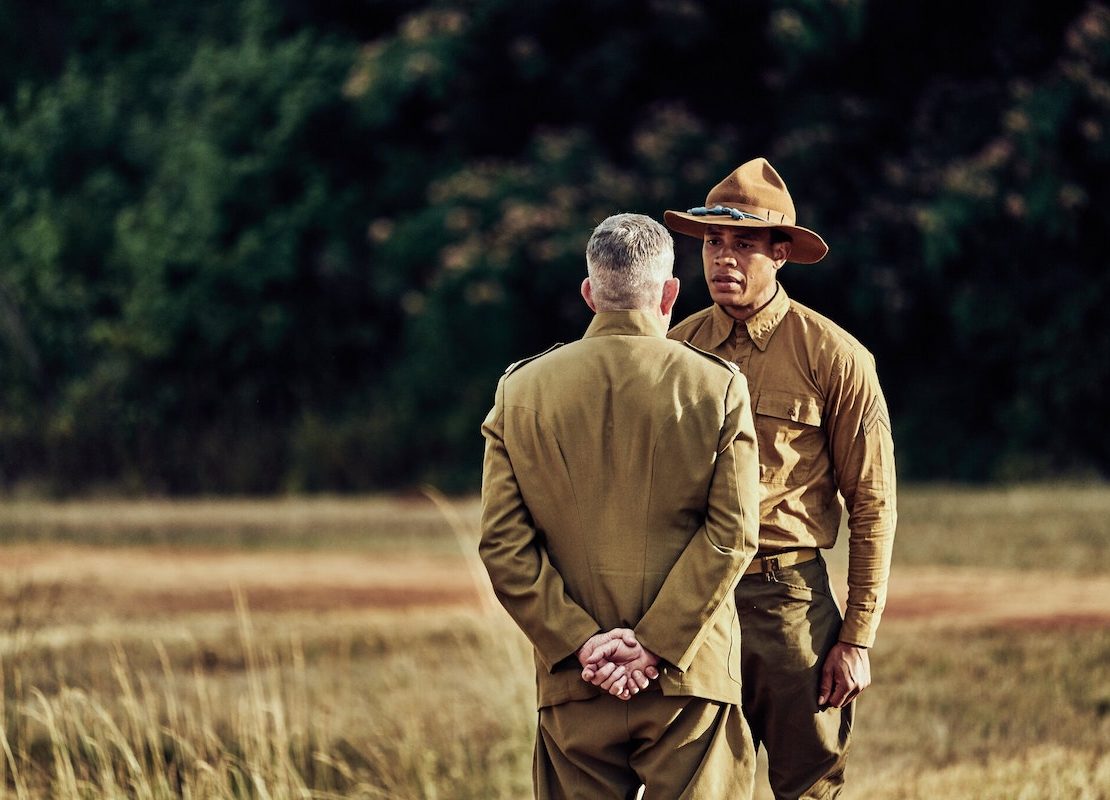 For Black Suffragists, the Lens Was a Mighty Sword | The New York Times

An African-American regiment revolts against a racist police force in Kevin Willmott’s World War I drama.

Set in Jim Crow-era Texas during World War I, Kevin Willmott’s “The 24th” dramatizes real-life events so inherently appalling — and so presently relevant — that we should never feel less than engaged. Yet this stultifyingly earnest movie makes its points with such a heavy hand that its horrors struggle to resonate.

It’s the summer of 1917, and the all-Black 24th United States Infantry Regiment has been deployed to guard the construction of a training camp on the outskirts of Houston. Facing near-constant harassment and abuse from local law enforcement, the men, led by the volatile Walker (a fulminating Mo McRae), are additionally roiled by their distrust of a new recruit, Boston (Trai Byers), whose lighter skin and Sorbonne education set him apart.