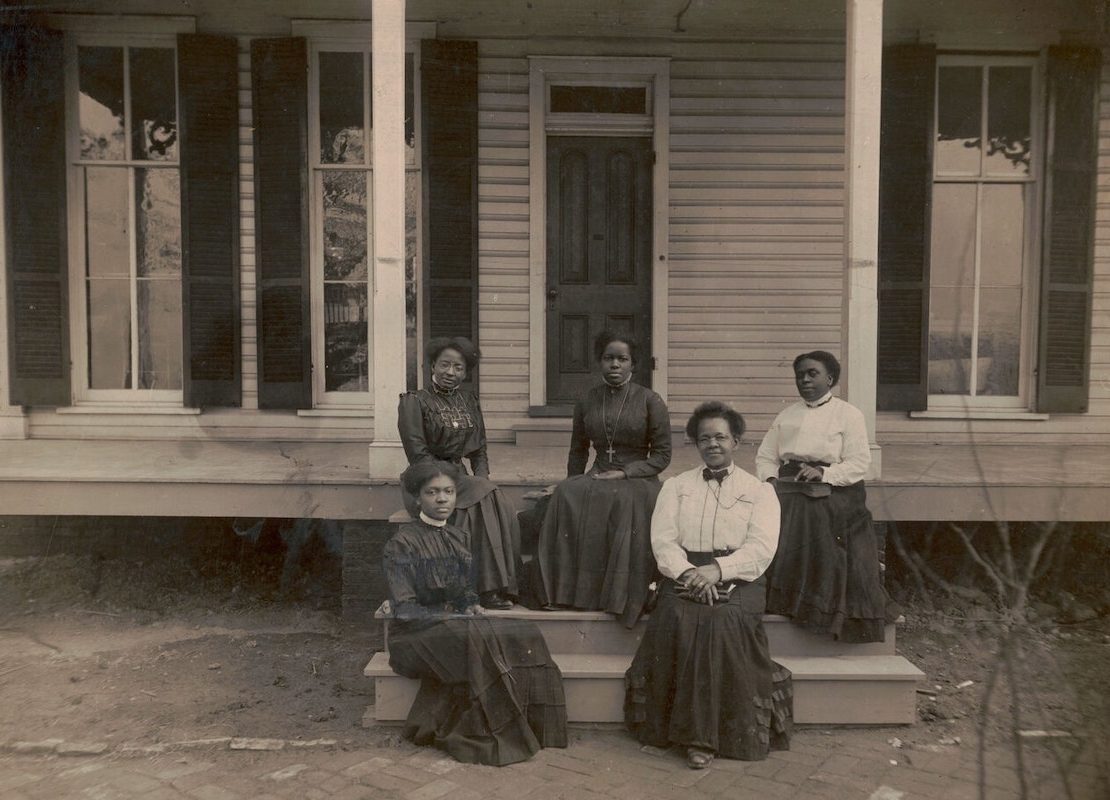 Photographs of generations of Black suffragists offer invaluable documents about their thwarted and central roles in the history of women’s rights.

On the last day of his life, Frederick Douglass attended a meeting of the National Women’s Council. The prodigious orator and abolitionist came home to Cedar Hill, his hilltop house in the Anacostia neighborhood of Washington, D.C.; spoke with his wife at the time, Helen Pitts Douglass, about the events and future plans; clasped his hands to his chest and died that evening. It seemed impossible that such an indomitable man was gone.

On that final day, his meeting had been an act of reconciliation. Douglass, the only African-American to participate in the Seneca Falls convention in New York in 1848, had been staunch in his support of women’s full enfranchisement at a time when this was a divisive issue in antislavery societies in the United States and Britain. His later support of the passage of the 15th Amendment, which conferred the right to vote on Black men, came as a blow to the movement for women’s rights at a key moment. The end of the Civil War had created urgency to secure Black suffrage through the 15th Amendment, however ineffectual it became through the vise created by racist Jim Crow era policies.

Even with the rift over the 15th Amendment, Douglass was unwavering in his support of women’s right to vote though his sense of timing and strategy shifted. “Her right to be and to do is as full, complete and perfect as the right of any man on earth,” he said in 1888 at the International Council of Women, in Washington. “I say of her, as I say of the colored people, ‘Give her fair play, and hands off.’”