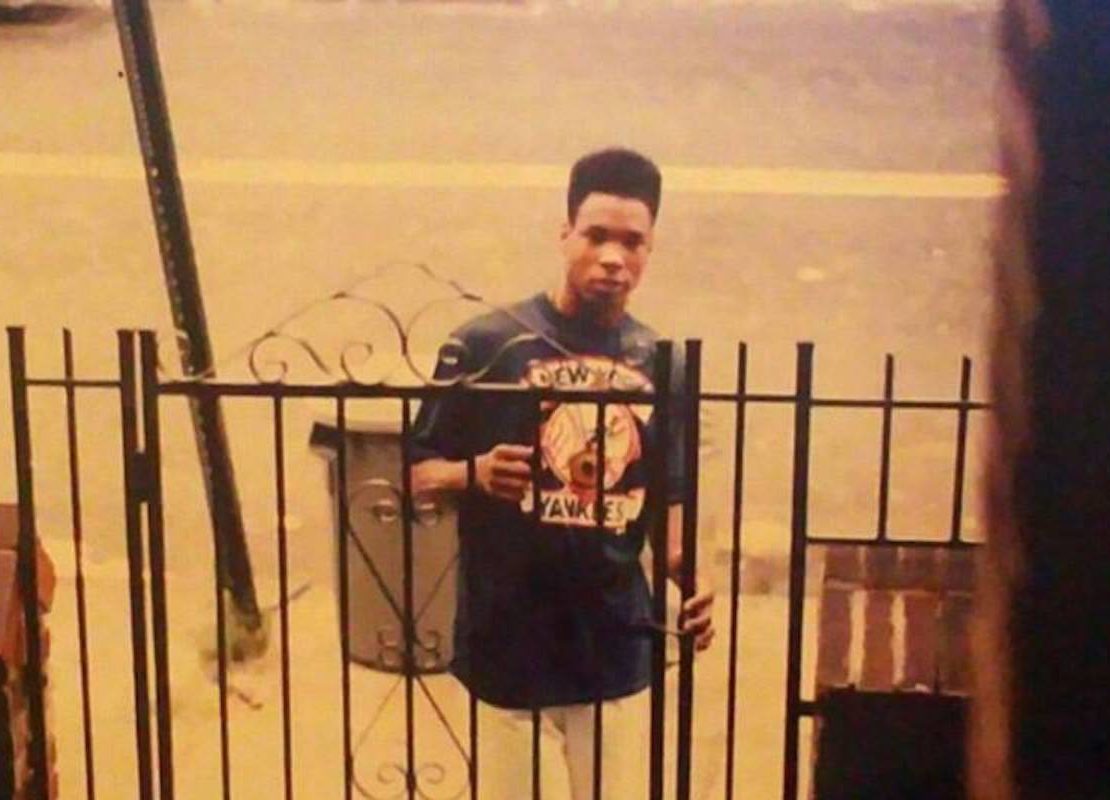 ‘The 24th’ Review: The Story Behind a Mutiny | The New York Times

On August 23, 1989, 16-year-old Yusef Hawkins and three friends went to the predominately white Bensonhurst section of Brooklyn, New York, to inquire about a used car for sale. While walking through the neighborhood, the four Black boys encountered a group of thirty white youths gathered in the street. Armed with baseball bats and at least one handgun, the white boys set upon the Black boys. Yusef was shot twice in the chest and later pronounced dead at nearby Maimonides Medical Center.