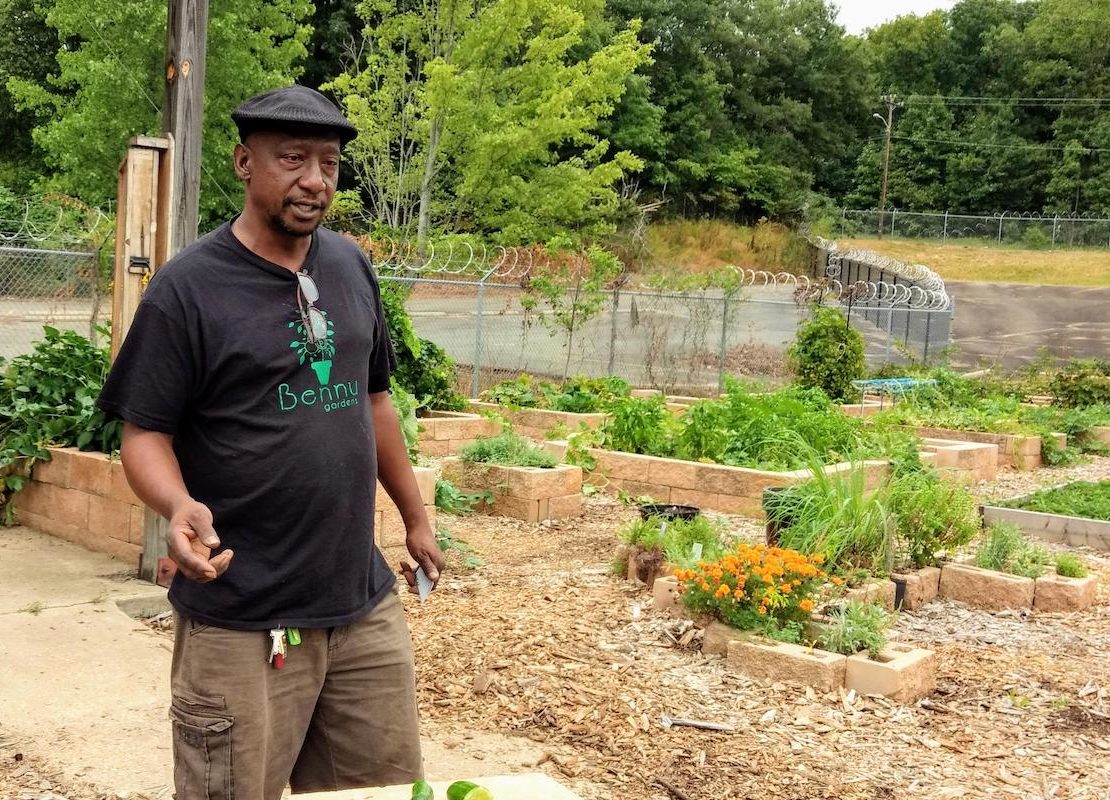 When Marjorie Jamison drove to Indian Trail in Union County on June 13 to visit family friend Bernard Singleton’s new farm, she expected a relaxing day away from the stresses of city life and quarantine, not to be the target of a hate crime.

Jamison was picking blueberries at Singleton’s Nebedaye Farms with her family — her husband, also named Bernard, and their 5-year-old son and 4-year-old daughter — when a man drove up on a motorcycle, yelled the N-word at the group, revved his engine loudly, then drove off.

Jamison had been too engrossed in her task to notice, but once she regrouped with her husband, he confirmed what had happened, as did another Black woman who was there with her own son.