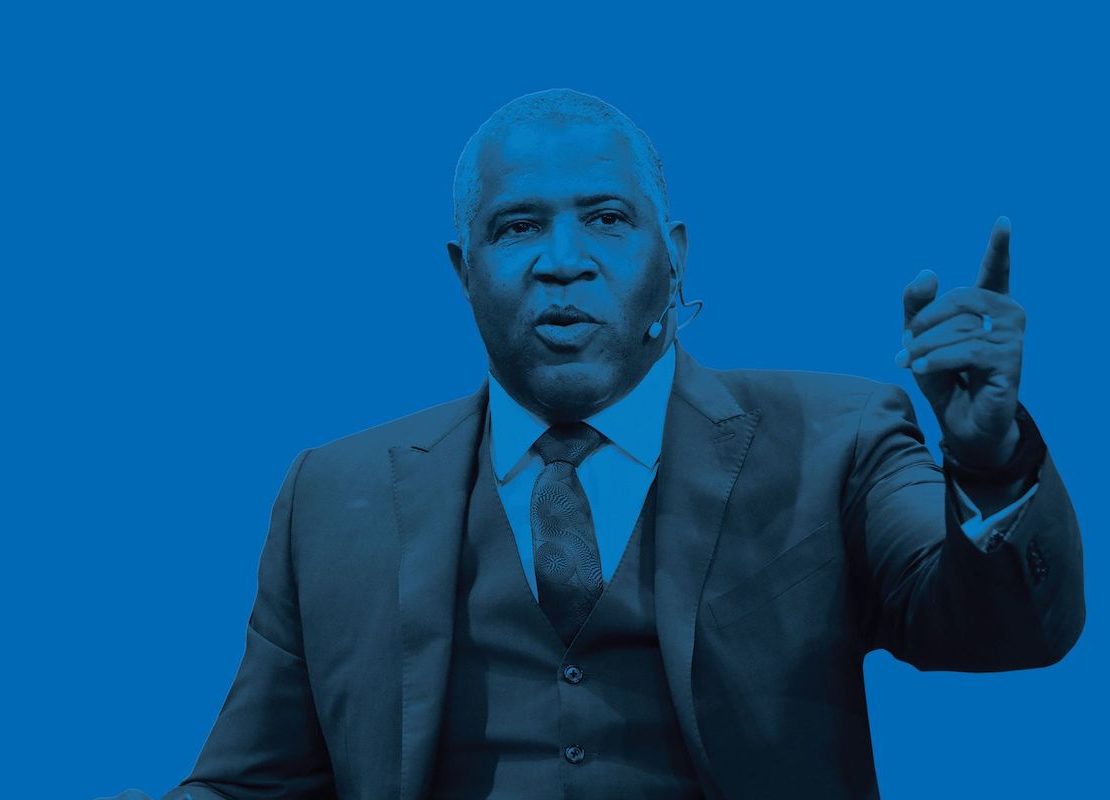 The billionaire financier who promised to pay off an entire college class’s student debt is under federal probe for possible tax crimes, a new report says.

A web of offshore financial transactions is at the heart of the probe of Robert F. Smith, a money manager and philanthropist who is the wealthiest black person in America, according to the Bloomberg News investigation.

The Department of Justice and the Internal Revenue Service are trying to determine whether Smith, 57, failed to pay American taxes on roughly $200 million in assets that flowed through “offshore structures,” the Friday report says, citing people familiar with the matter.