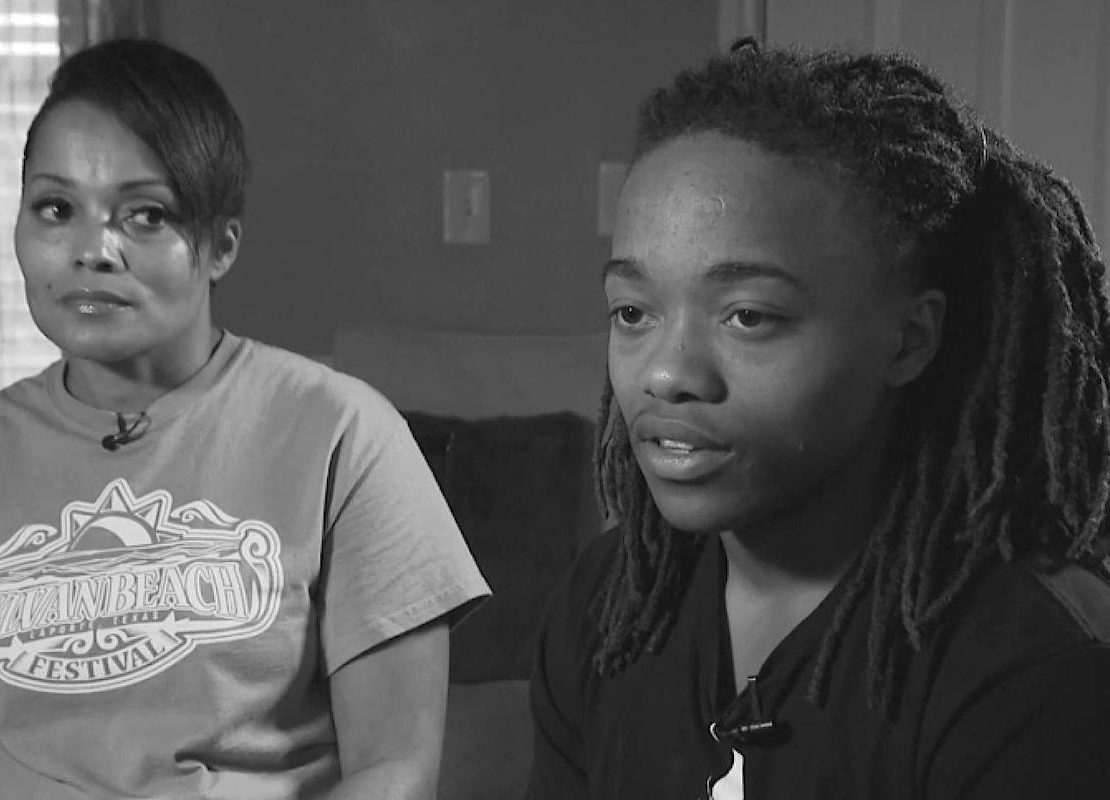 Kaden Bradford and his cousin, DeAndre Arnold, 18, made national headlines in January after they said they were not allowed to return to class unless they cut their hair.

A federal judge in Texas has blocked a school district from enforcing a dress code policy that prohibited a Black teenager from keeping his locs.

Judge George C. Hanks Jr. of the U.S. District Court in Houston issued a preliminary injunction late Monday that will allow Kaden Bradford, 16, to start the school year with his locs and without being confined to in-school suspension.

The ruling against the Barbers Hill Independent School District High in Mont Belvieu, about 30 miles east of Houston, means that Kaden does not have to “endure an unjust and educationally-damaging in-school suspension simply for having uncut locs, which are an immutable part of his Black identity and cultural heritage,” said Janai Nelson, NAACP Legal Defense Fund associate director-counsel, in a statement.