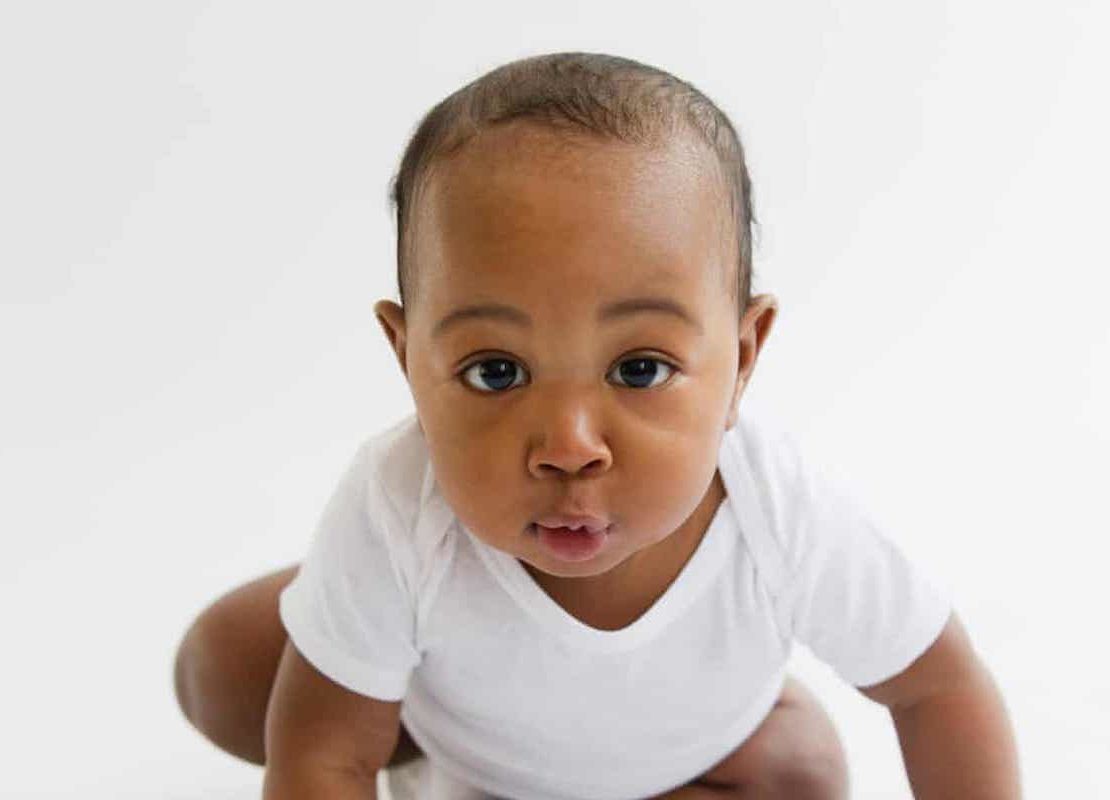 When cared for by white doctors, black babies are about three times more likely to die in the hospital than white newborns

By Nina Lakhani in New York, The Guardian

Black babies have a greater chance of survival when the hospital doctor in charge of their care is also black, according to a new study.

In the US, babies of colour face starkly worse clinical outcomes than white newborns.

Earlier research from the Centers for Disease Control and Prevention (CDC) published last year shows that black babies are more than twice as likely to die before reaching their first birthday than white babies, regardless of the mother’s income or education level.

While infant mortality has fallen overall in the past century thanks to improvements in hygiene, nutrition and healthcare, the black-white disparity has grown.