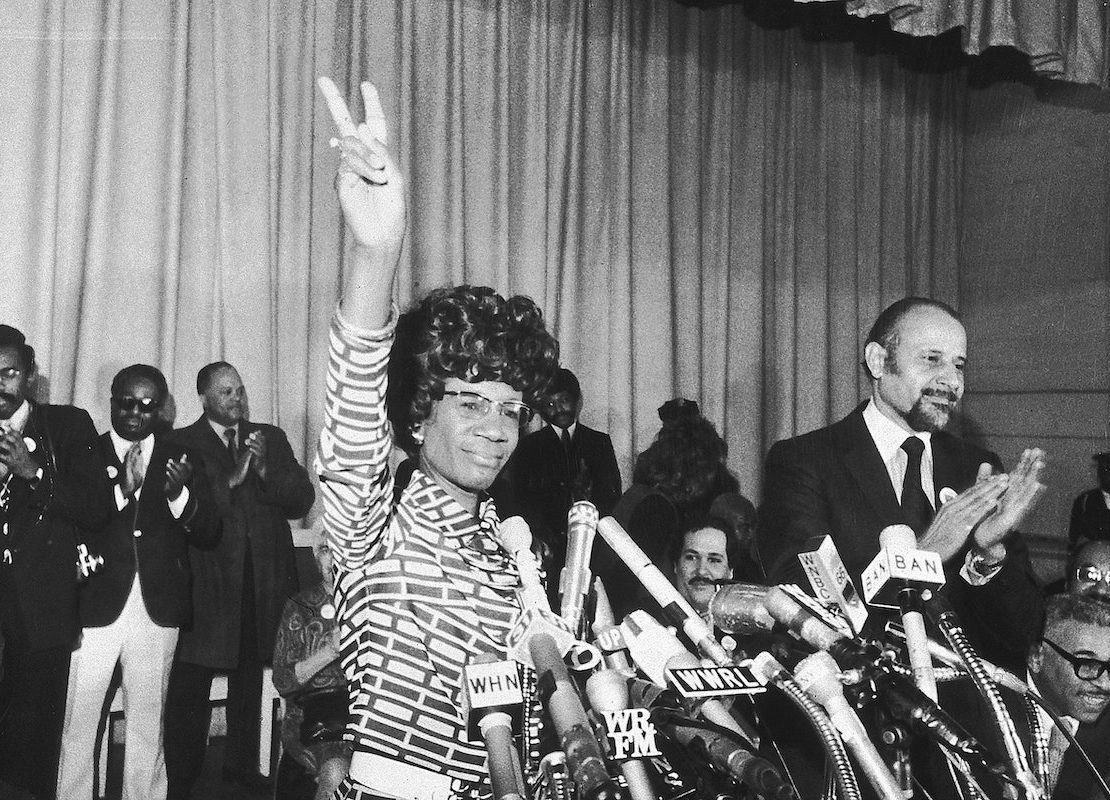 Forty-eight years ago this summer, at the 1972 Democratic National Convention in Miami Beach, a Black woman made history. The name of Shirley Chisholm, a 47-year-old congresswoman from New York, was placed into nomination for president of the United States. She collected 152 delegate votes, roughly 10% of the total cast, becoming the first Black woman ever awarded presidential delegates at a major party national convention.

Chisholm did not win, of course. The nomination instead went to George McGovern, who was later beaten in a landslide by Richard M. Nixon.