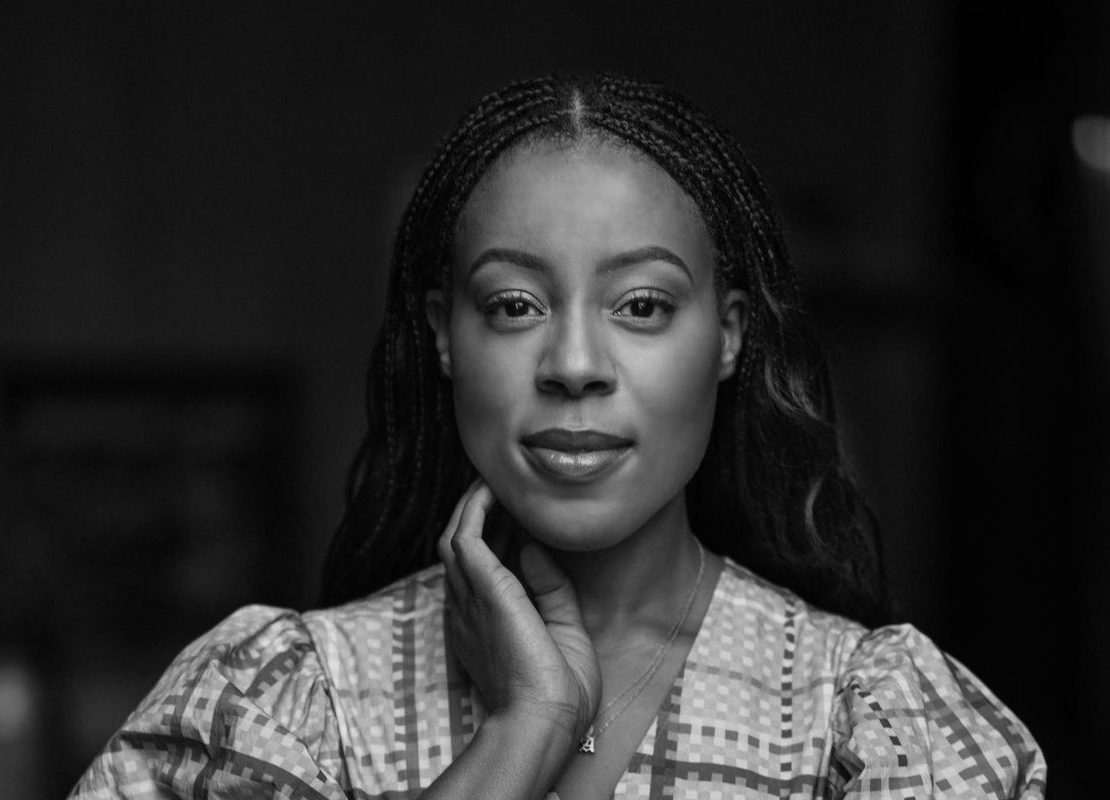 Veteran industry executive and producer Alana Mayo has joined MGM as the President of the newly relaunched Orion Pictures.

The division will concentrate exclusively on underrepresented voices and authentic storytelling in film with a focus on developing, producing and acquiring feature films that amplify underserved voices, both in front of and behind the camera. The announcement was made jointly by Michael De Luca, MGM’s Film Group Chairman and Pam Abdy, MGM’s Film Group President.

Said Mayo, “We are at an exciting and critical tipping point in our industry. For years many filmmakers and creators who have been considered and treated as outsiders have nonetheless persisted in creating visionary films that drew audiences across the globe and defined culture. Many of these films and filmmakers inspired me to pursue storytelling as a career, and to work towards creating a more equitable environment for all creators,” said Mayo. I am thrilled to work in partnership with Kevin, Mike and Pam to continue Orion’s legacy and create a home that embraces and furthers the seismic shift happening in entertainment and culture, and to back filmmakers and content that authentically reflect the world in which we live.”