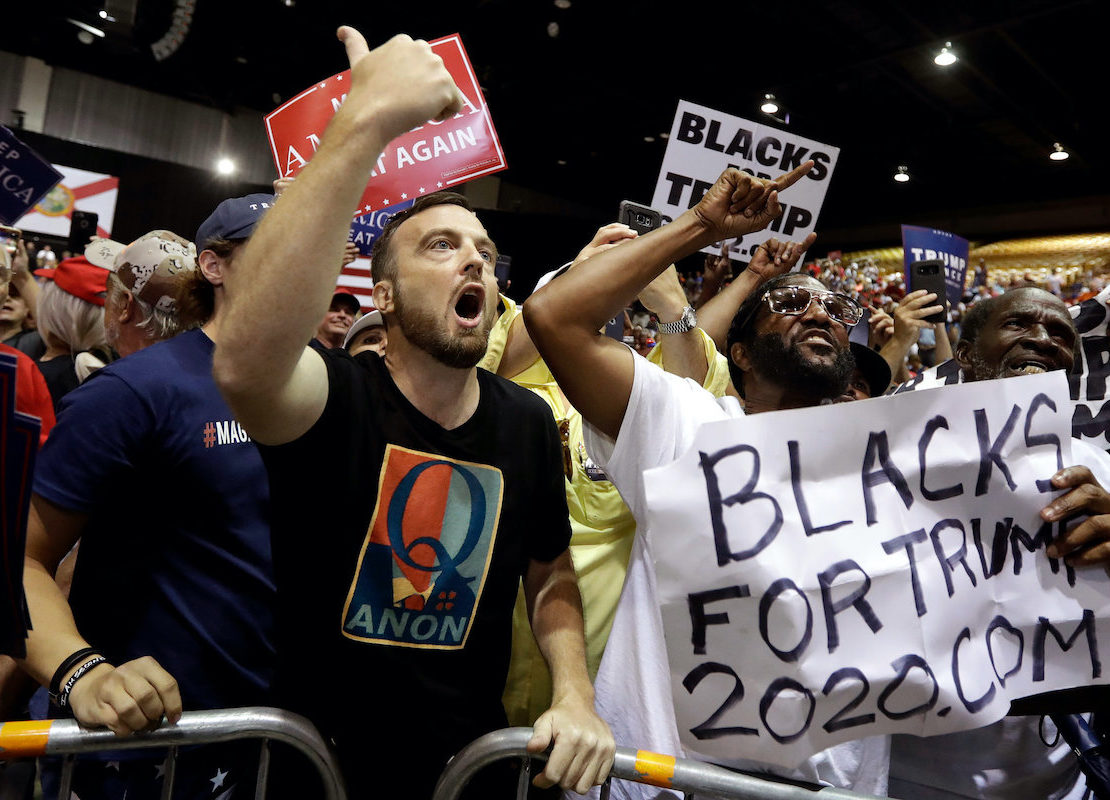 Explaining the “big tent conspiracy theory” that falsely claims that President Trump is facing down a shadowy cabal of Democratic pedophiles.

If you’re spending a lot of time online these days — and thanks to the pandemic, many of us are — you’ve probably heard of QAnon, the sprawling internet conspiracy theory that has taken hold among some of President Trump’s supporters.

But unless you’re very online, you likely still have questions about what exactly is going on.

QAnon was once a fringe phenomenon — the kind most people could safely ignore. But in recent months, it’s gone mainstream. Twitter, Facebook and other social networks have been flooded with QAnon-related false information about Covid-19, the Black Lives Matter protests and the 2020 election. QAnon supporters have also been trying to attach themselves to other activist causes, such as the anti-vaccine and anti-child-trafficking movements, in an effort to expand their ranks.