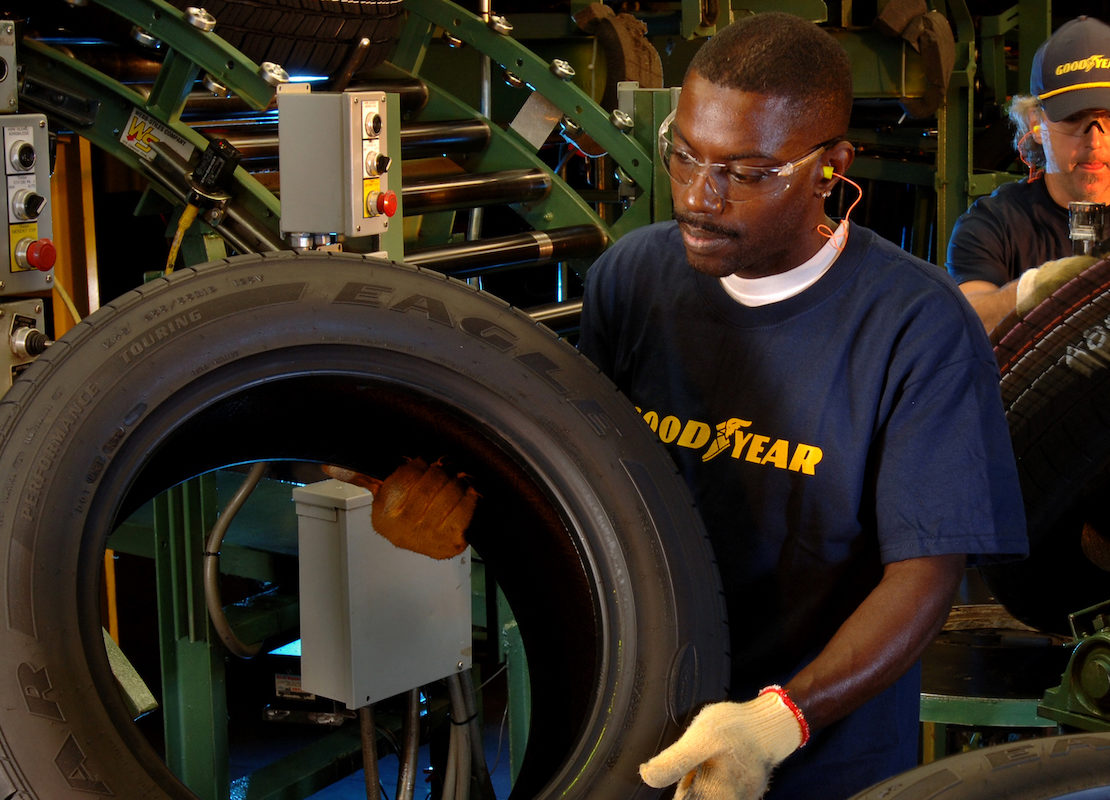 What Is QAnon, the Viral Pro-Trump Conspiracy Theory? | The New York Times

President Trump called for a boycott of Goodyear Tire & Rubber Co. in response to reports that the company showed a slide to workers prohibiting the wearing of politically-affiliated slogans, such as “Make America Great Again” apparel.

Throughout his presidency, Mr. Trump has frequently taken to Twitter to criticize companies, including some major industrial giants such as Boeing Co. and General Motors Co. The divisiveness of the coming election, coupled with mounting tensions over race and law enforcement, have created difficulties for business leaders looking to regulate political expression in the workplace.

The flare-up began Tuesday after a local news station in Kansas published a photograph of a slide presented to Goodyear employees with a list of acceptable and unacceptable slogans to be worn at work.