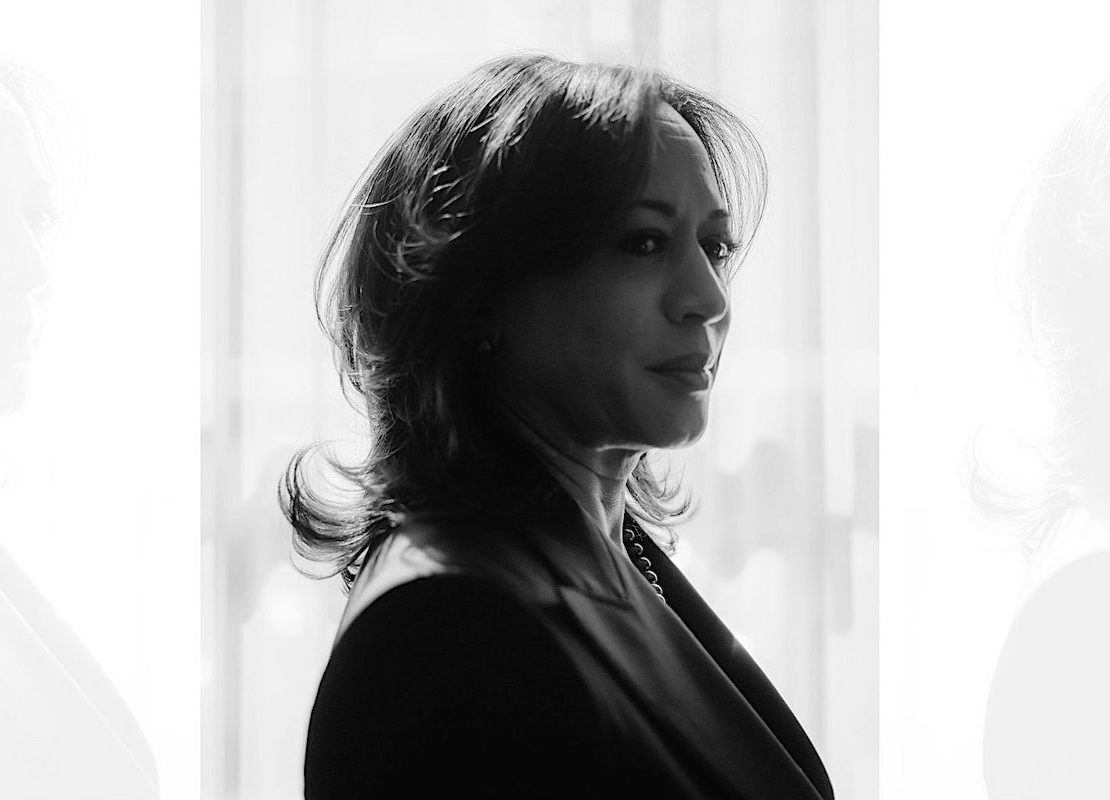 Pharrell Williams: America’s Past and Present Are Racist. We Deserve a Black Future | TIME

As Kamala D. Harris accepted the Democratic nomination for vice president Wednesday night, the California senator sought to reveal more of her inner life but also to project toughness. She’ll need lots of it.

Joe Biden’s selection of Harris as his running mate marks a trifecta of firsts: No woman of color, Black woman or Asian American woman has ever before been part of a major-party presidential ticket. Being a first is never easy, because it means bearing such a heavy burden of hopes and dreams. In House Speaker Nancy Pelosi’s speech to the convention, she said that Harris as vice president would be “a witness to the women of this nation that our voices will be heard.” No pressure or anything.