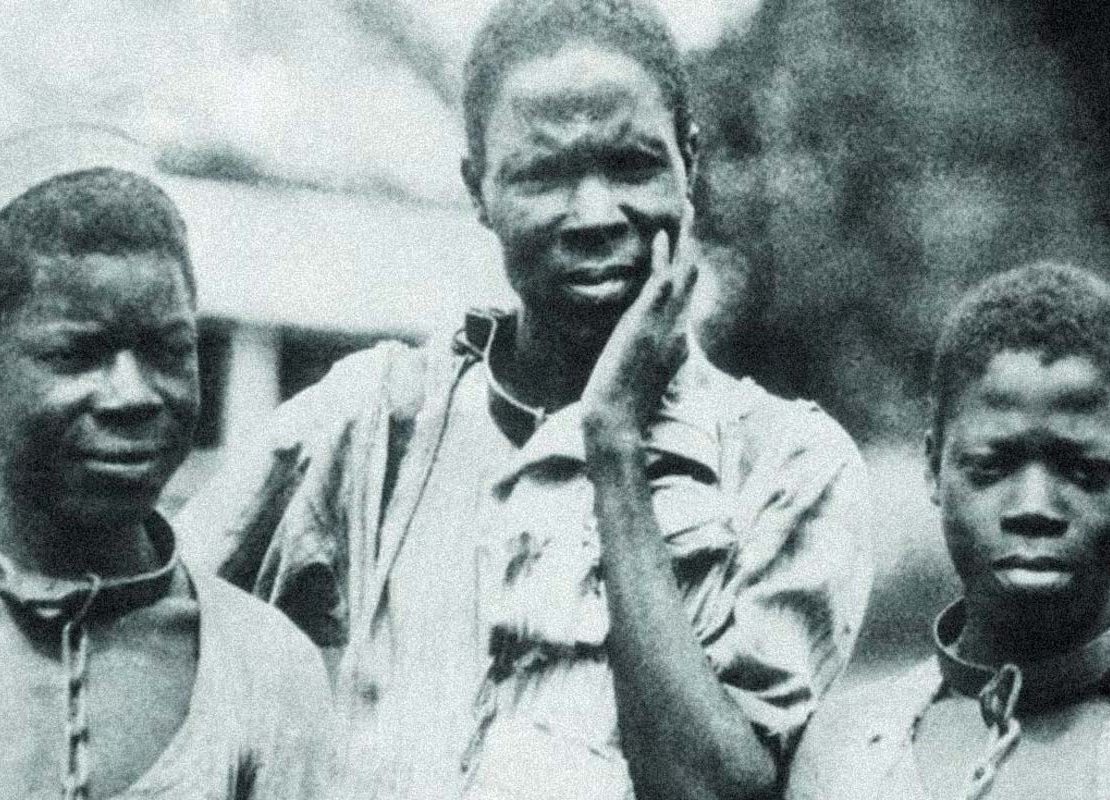 The stage was set for slavery in the United States as early as the 14th century when Spain and Portugal began to capture Africans for enslavement in Europe. Slavery eventually expanded to colonial America, where the first enslaved Africans were brought in the Virginia colony at Point Comfort on the James River on August 20, 1619. It was reported that, “20 and odd Negroes” from the White Lion, an English ship, were sold in exchange for food; the remaining Africans were transported to Jamestown and sold into slavery.

Historians have long believed that these first Africans enslaved in the colonies came from the Caribbean, but Spanish records suggest they were captured in Angola, then a Portuguese colony in West Central Africa. While aboard the ship São João Bautista bound for Mexico, they were stolen by two English ships, the White Lion and the Treasurer. Once in Virginia, the enslaved Africans were dispersed throughout the colony.