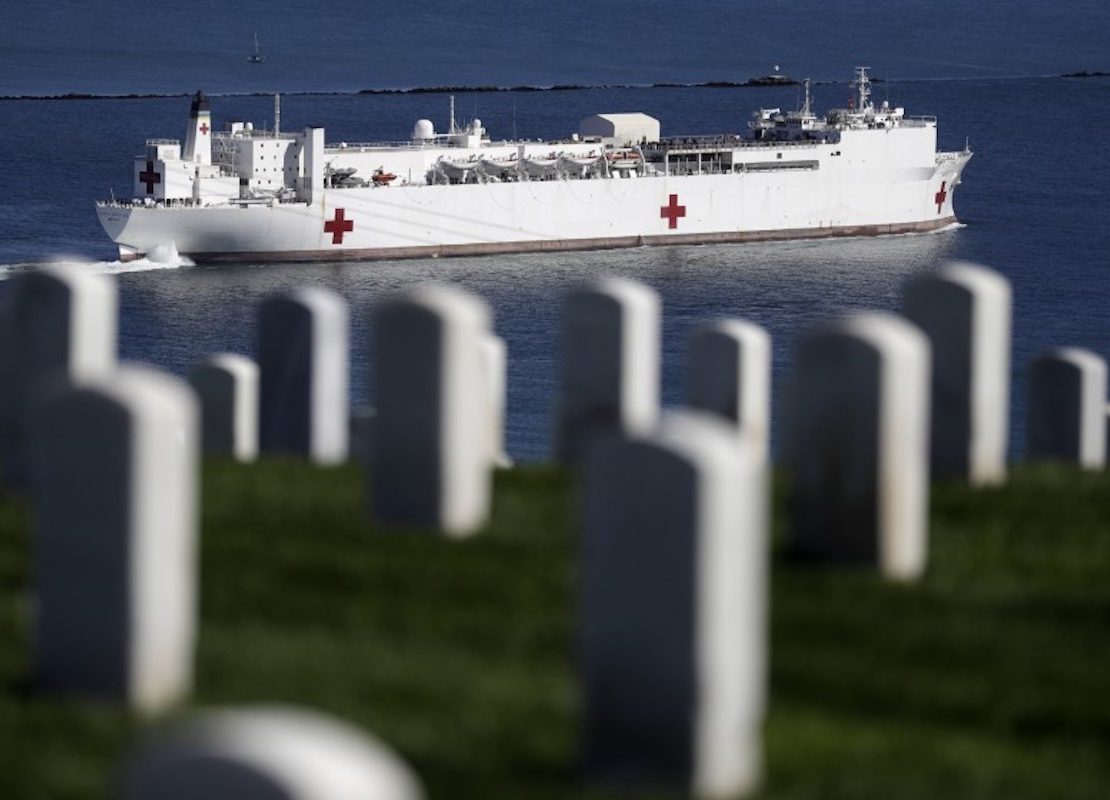 The FBI is examining whether a man accused of intentionally derailing a freight train near the Navy hospital ship Mercy, which is docked in San Pedro to help with the coronavirus crisis, had any ties to extremist groups, and agents are digging into his social media background.

Eduardo Moreno, 44, of San Pedro was charged with deliberately wrecking a train during the incident Tuesday, which led to a derailment and fuel leak, according to the charges.

“Moreno is the only person charged in the case. While the government has made no allegations linking Moreno to an extremist ideology, our investigation is continuing,” the FBI said in a statement to The Times.