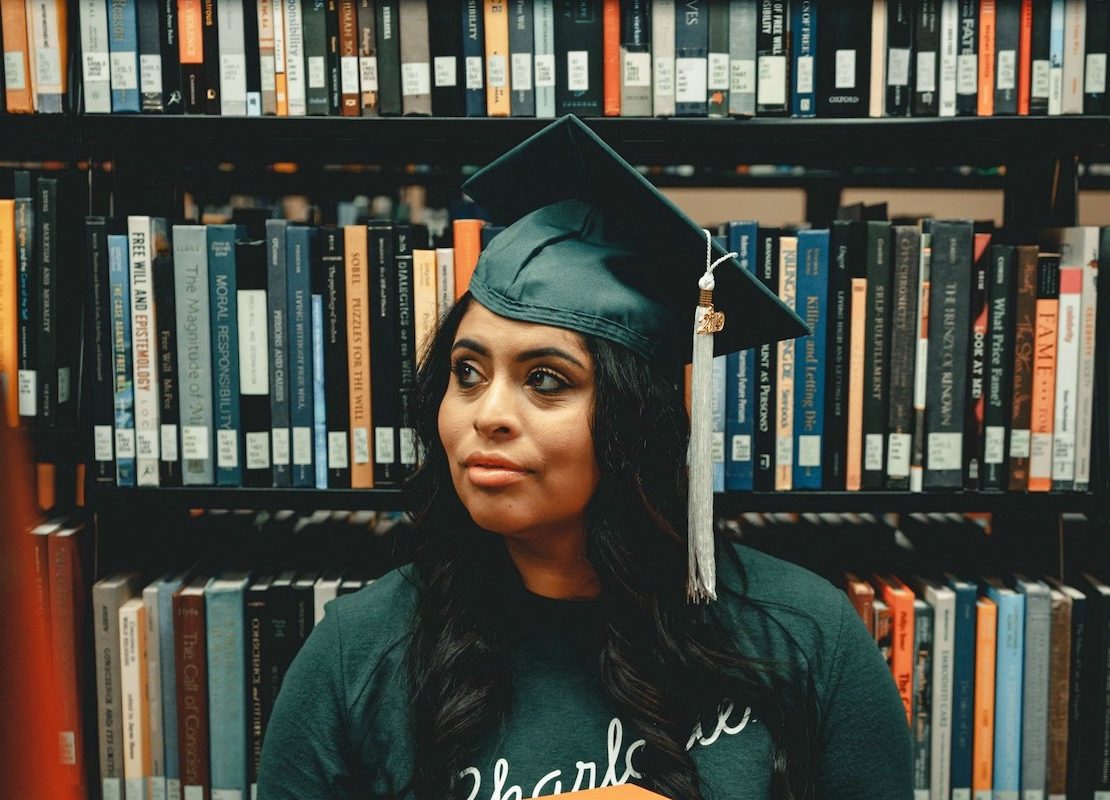 America then, with few exceptions among religious groups feared the education of enslaved people. Thefears were twofold; escape and rebellion. A Black person whocould read and write could forge travel passes; Black leaders could organize a revolution. On September 9, 1739, a literate enslaved person named Jemmy led what was called the Stono Rebellion in South Carolina, which resulted in the deaths of twenty-five colonists and between thirty-five and fifty enslavedBlack people. South Carolina reacted with the Negro Act of 1740, which made it illegal for enslaved Africans to assemble in groups, earn money, or learn to write. This Act was copied by many other states, including some Northern ones. Every colony or state after the Revolutionary War had some form of Slave Code or Black Code preventing Black enslaved children from attending public school. HBCUs and schools at every other level of education for Black children formed because there was no place else for them to go.