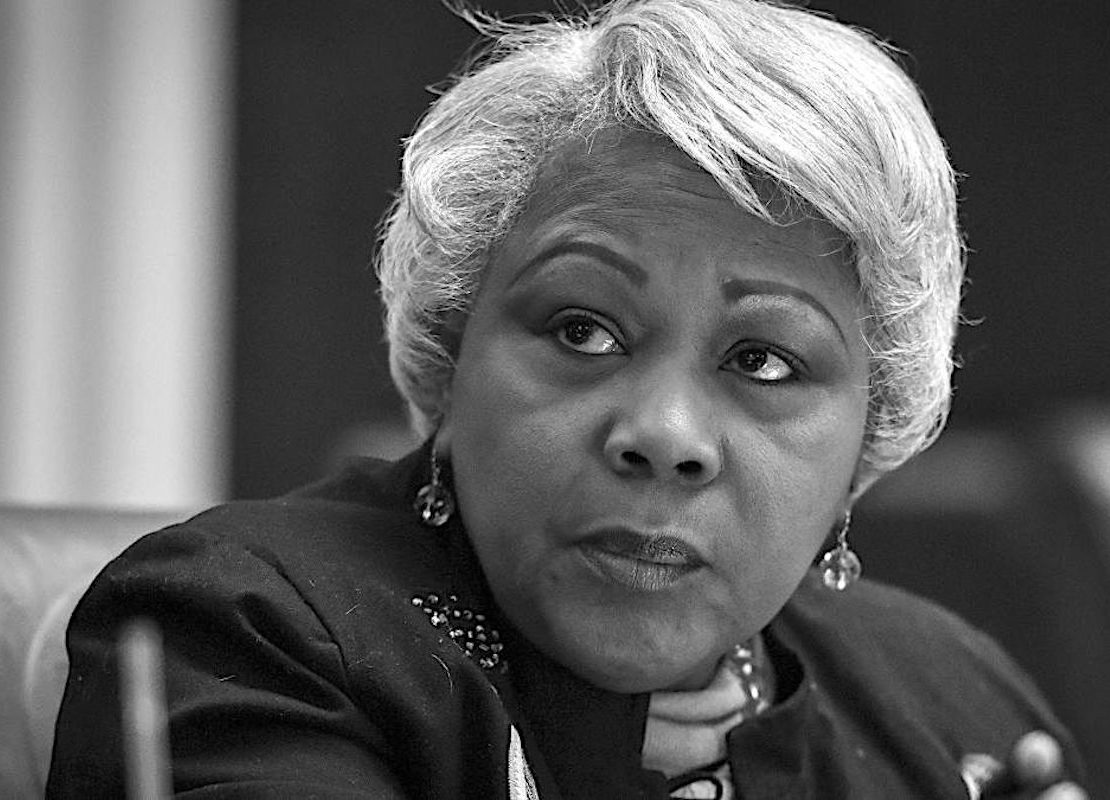 By Michael Harriot, The Root

I knew it would happen.

For too long, white America has pleaded with officials to hold someone accountable for the disproportionate violence inflicted upon the unarmed victims of state-sponsored brutality. This is the culmination of years of Caucasian protest, activism and advocacy. White people have finally put their money where their mouths are. I predicted this would happen and now my prophecy has come true.

The All Lives Matter movement is finally a reality.

Police in Portsmouth, Virginia have charged the first Black woman to serve as Virginia’s Senate Pro Tempore and other members of a radical Black supremacist group with felonies after they planned a terrorist hate crime that resulted in multiple injuries to three unarmed victims.