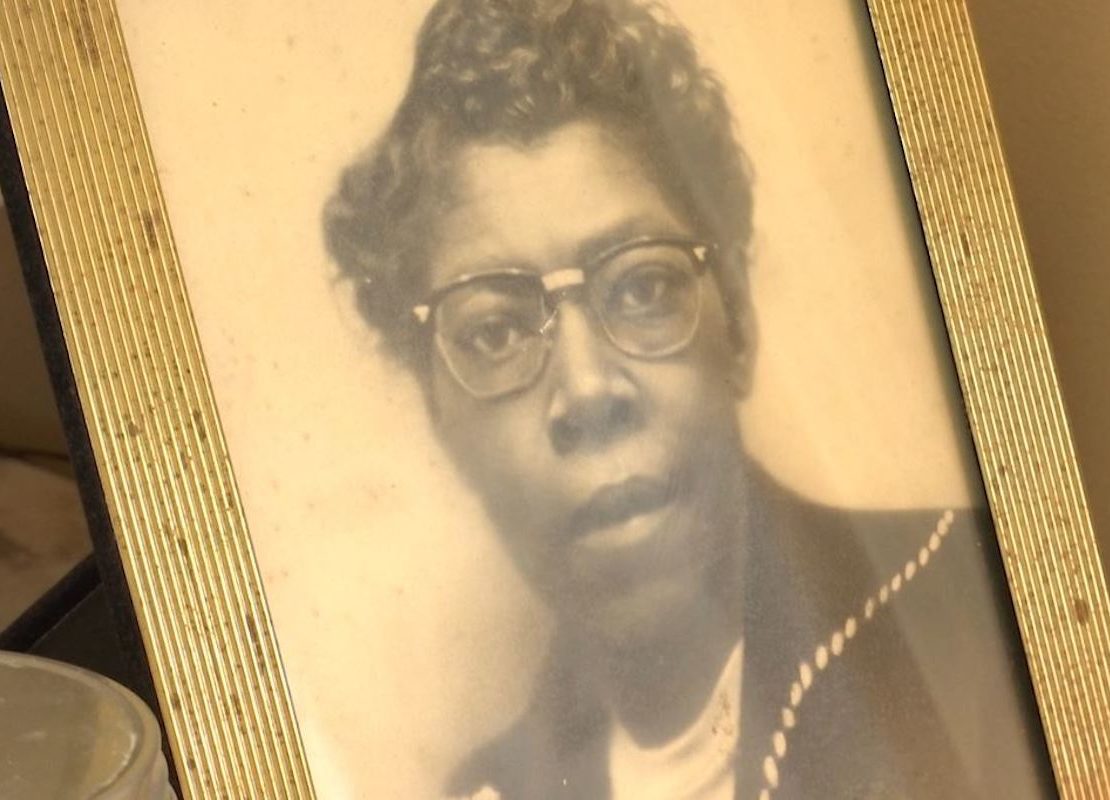 The oldest living American, Hester Ford, celebrated her birthday Saturday, turning either 115 or 116, CBS Charlotte, North Carolina affiliate WBTV reports. Either way, as of July 30, she was the oldest person on record living in the U.S., according to data compiled by the Gerontology Research Group.