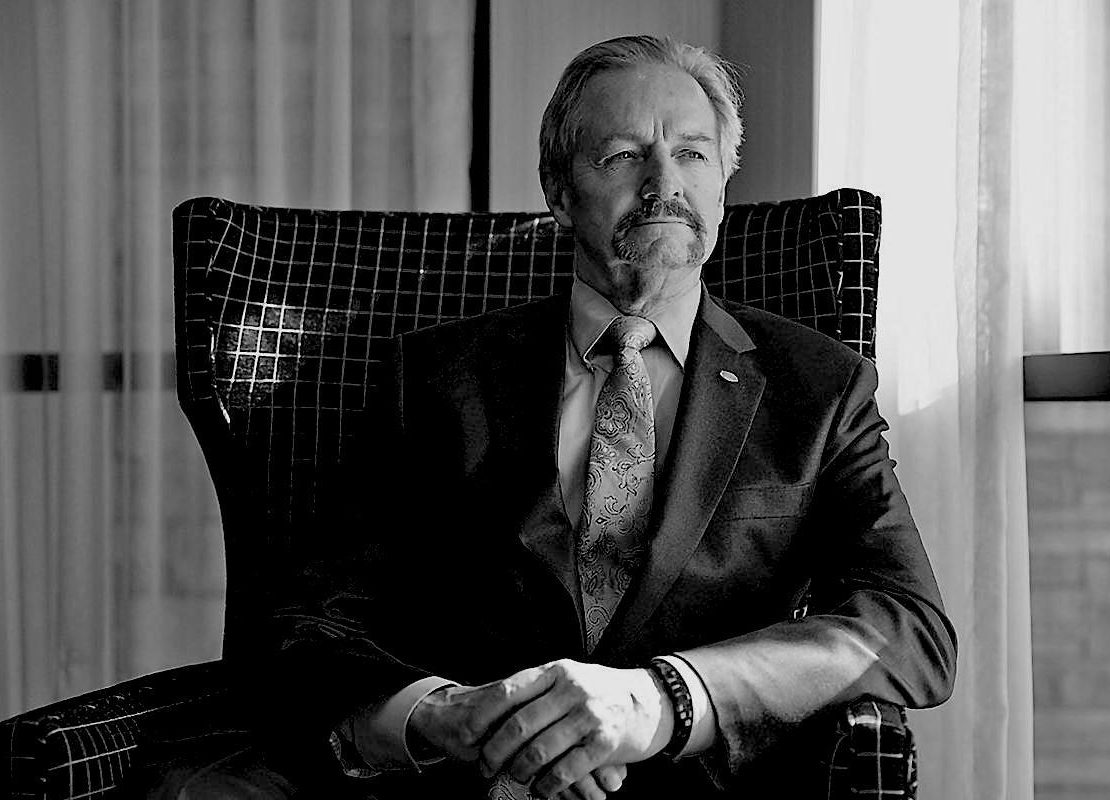 Environmental campaigners on Saturday welcomed news that President Donald Trump withdrew his nomination of “pro-polluter” and “unapologetic racist” William Perry Pendley for director of the Bureau of Land Management, with groups saying he should no longer be allowed to continue in his role as unofficial head of the agency.

Pendley, who’s called fracking an “environmental miracle,” was panned by civil rights, environmental, tribal, and immigrant advocacy groups as “the worst possible person you could conjure to be a leading steward of our shared public lands” given his public record that includes a history of racist and sexist comments, “overt racism” toward native people, dismissal of the climate ciris, suggestion that “the Founding Fathers intended all lands owned by the federal government to be sold,” and a 17-page list of 57 potential conflicts of interest.