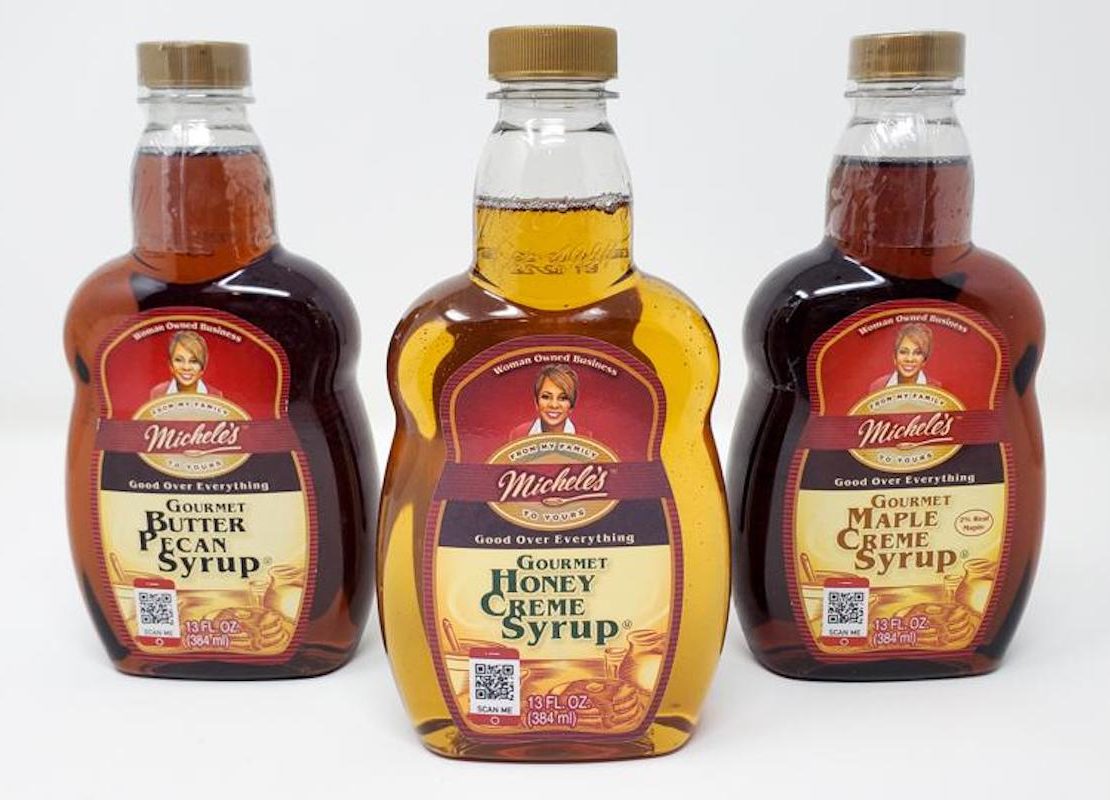 After over 35 years of making syrup through her company Michele Foods in South Holland, Illinois, founder and CEO Michele Hoskins found herself at an impasse. Even though her products were on the shelves of major supermarket chains such as Kroger KR +1.7% and Publix, she simply didn’t have the marketing budget necessary to increase consumer awareness and get people to actually buy her syrups.

With no way to boost sales and reach the kind of numbers she needed to keep going, Hoskins considered selling Michele Foods. But what would she do after running this business for so long?

While the CEO mulled over her next steps, one of her daughters suggested doing more with Instagram and posted a comparison of syrups from Michele Foods and from Aunt Jemima on the social media platform. That very evening, Hoskins got a call from her tech guy—the Michele Foods website had crashed. It was getting more traffic than it could handle.