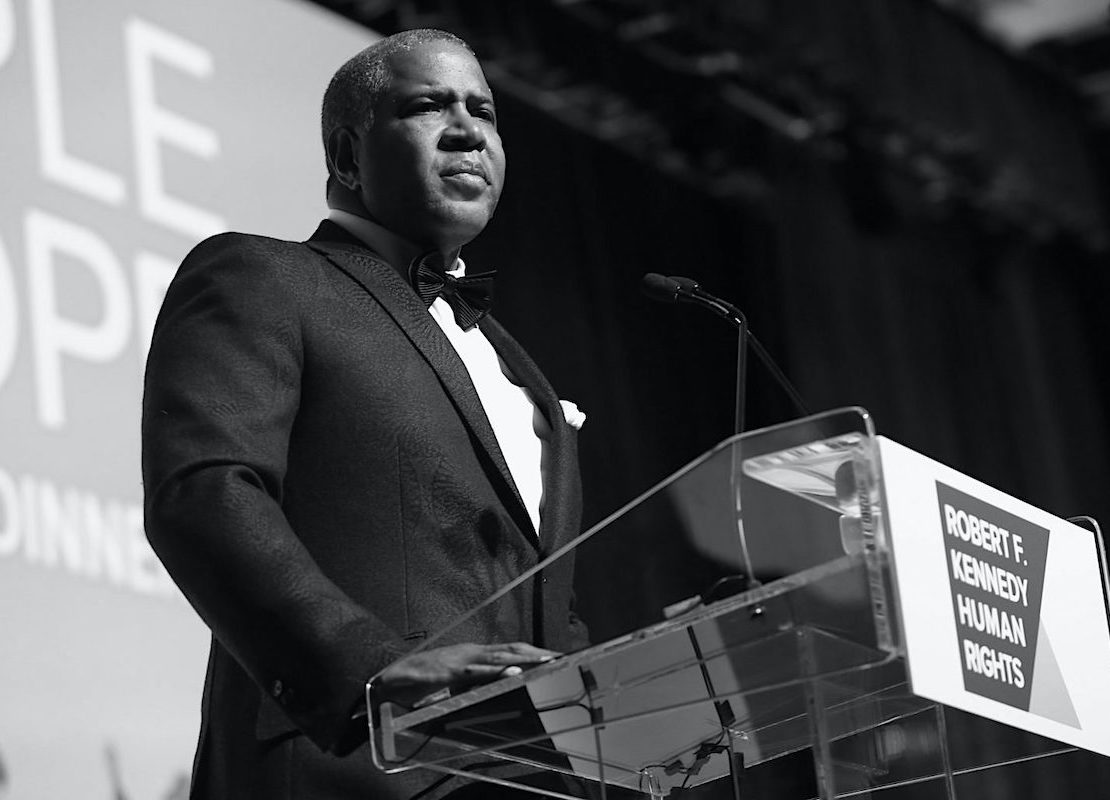 The nation’s wealthiest Black man says companies have to think about “what is the right thing to do?”

America’s wealthiest Black man Robert Smith says corporations have a much bigger obligation in addressing inequalities in society and that many of them profited from hundreds of years of slave trading.

That said, Smith, during an interview with Reuters published on Wednesday (August 12), believes large companies should provide reparations to those affected by the Transatlantic slave trade, suggesting it’s “the right thing to do.”

“I think that’s going to be a political decision that’s going to have to be made and decided upon,” the CEO of private equity firm Vista Equity Partners told the news outlet. “But I think corporations have to also think about, well, what is the right thing to do?”