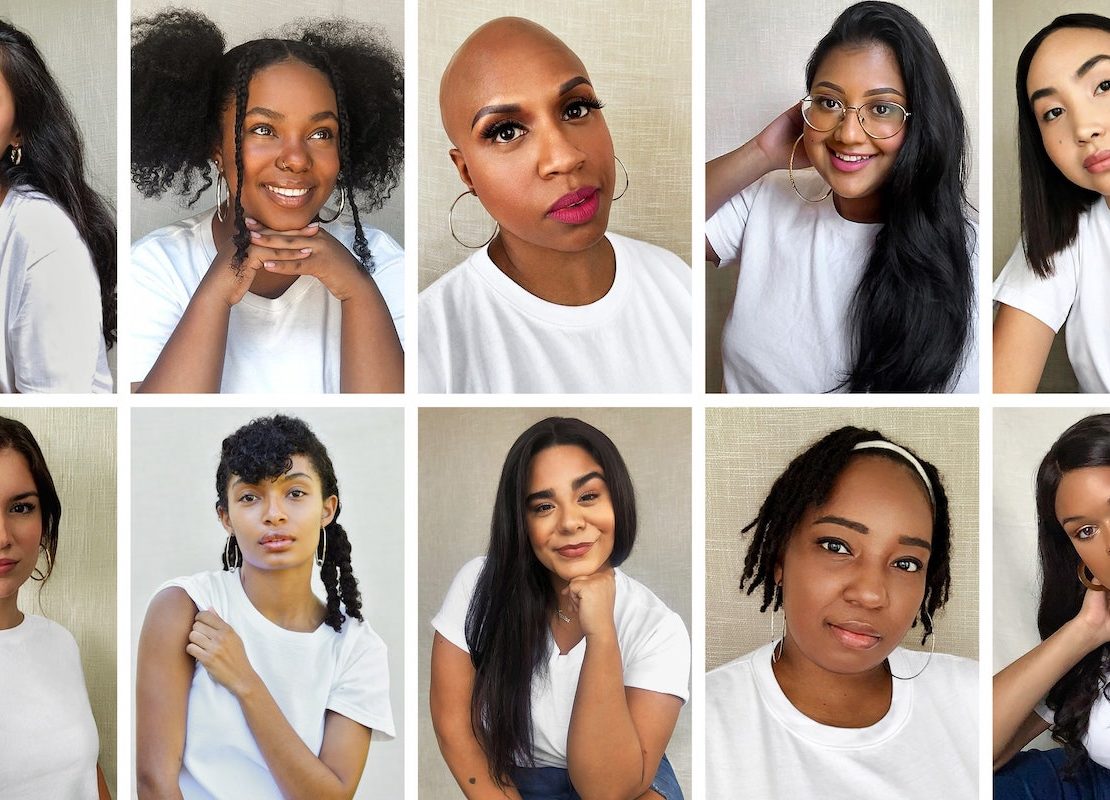 To mark the 100th anniversary of the 19th Amendment,The Uncountedis a series that elevates the stories of women of color who have been disenfranchised and often written out of history.

Editor’s note: Participants in this shoot followed the CDC’s recommended guidelines for social distancing during the coronavirus pandemic. We hope it offers you some solace or escape in this trying time. Currently, our whole team is social distancing as we work from home. We sincerely hope, if you are able, you are too.

The footage is unforgettable. Crowds of people were gathered outside the glass doors of the Kentucky Exposition Center in the summer heat, banging on the locked glass doors, chanting, “Let us in!” As the 6 p.m. deadline approached for the state’s 2020 primary election, voters at the only polling site in Louisville demanded that they be heard.

That is what the history of voting access has looked like in the United States. It is a story of people marching, testifying, shouting, waging court battles, and suffering physical violence to secure the full civic participation they deserve.

August 18 marks the 100th anniversary of the ratification of the 19th Amendment — the largest expansion of the franchise in the country’s history. It is a celebrated milestone in the United States’s story of suffrage and equal rights for women. But in practice, that historic document largely granted voting rights only to those who were white and well-off. Sexism, immigration bans, and a patchwork of other discriminatory state laws barred Native, Black, Asian, and Latinx women from voting well into the 20th century.