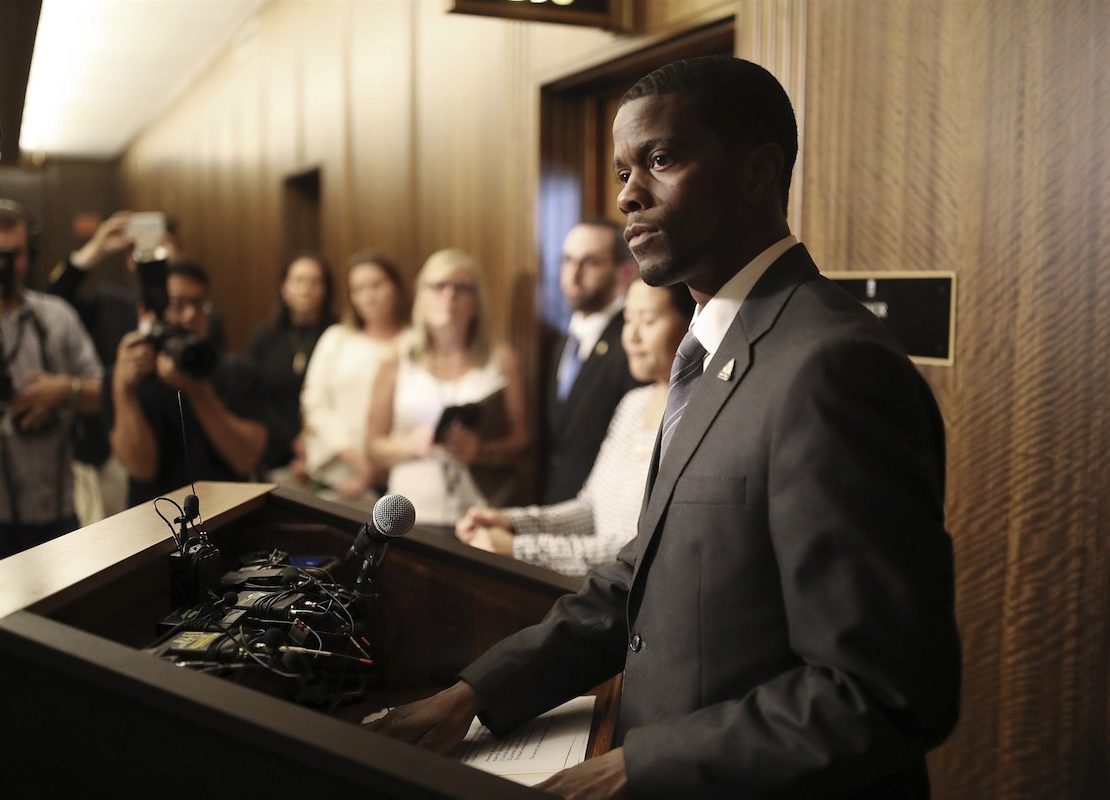 Oakland Mayor Libby Schaaf said a guaranteed income is “probably the most powerful antidote for racial disparities” that she could enact.

Melvin Carter, the mayor of St. Paul, Minnesota, watched his city’s twin, Minneapolis, burn this spring. Sparked by the killing of George Floyd, many people gathered in protest and fury over his May 25 death and the treatment of Black people at the hands of police. Carter knew his city’s citizens were aggrieved not only by decades of mistreatment, but also by the entrenched poverty that accompanied it.

“We have people in our community who work 60 hours a week and still scrape by to feed their children and pay their rent,” said Carter. “Whole neighborhoods that are in deep poverty and doing the best they can.”

A month before Floyd’s death, Carter’s office had provided 1,265 families one-time payments of $1,000 through a temporary program called the Bridge Fund. The emergency relief diminished some hardships, but hasn’t been nearly enough. Carter wants a longer-term solution.