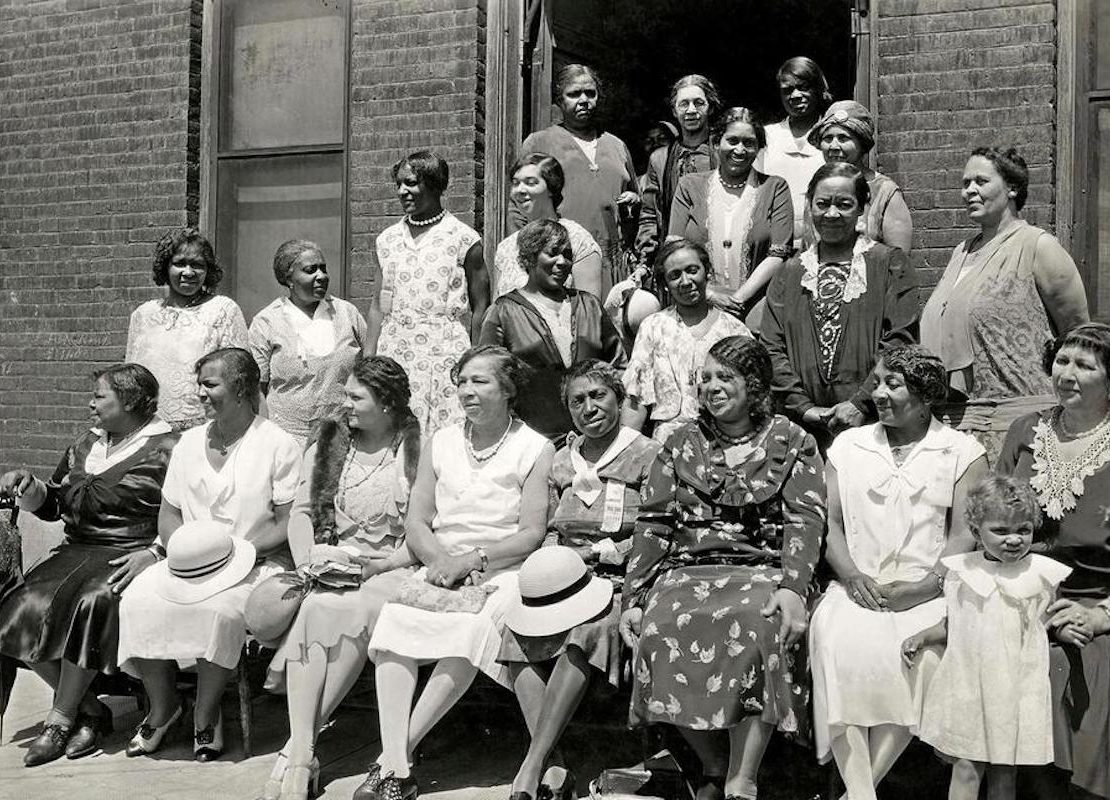 Meet the Radical Monarchs, scouts for girls of color, where “the goal is advocacy” | Salon

Three daughters of Missouri slaves who were born in Bozeman in the 1870s quietly worked to advance the standing of Black people in Montana.

BOZEMAN, Mont. (AP) — Bozeman was a scrappy upstart wild West town in the fall of 1864 when Richard and Mary McDonald, a Black couple, arrived and decided to set down roots here.

They had somehow left slavery in Missouri in 1863, whether by being freed after the Emancipation Proclamation or simply escaping, no one knows.

Out West, Richard could make good money driving freight wagons all around Montana and up from Utah, and do odd jobs like digging graves. The McDonalds built a home just south of Main Street — a log cabin, later expanded into a two-story house at 308 S. Tracy Ave. It’s one of the oldest houses still standing in Bozeman.