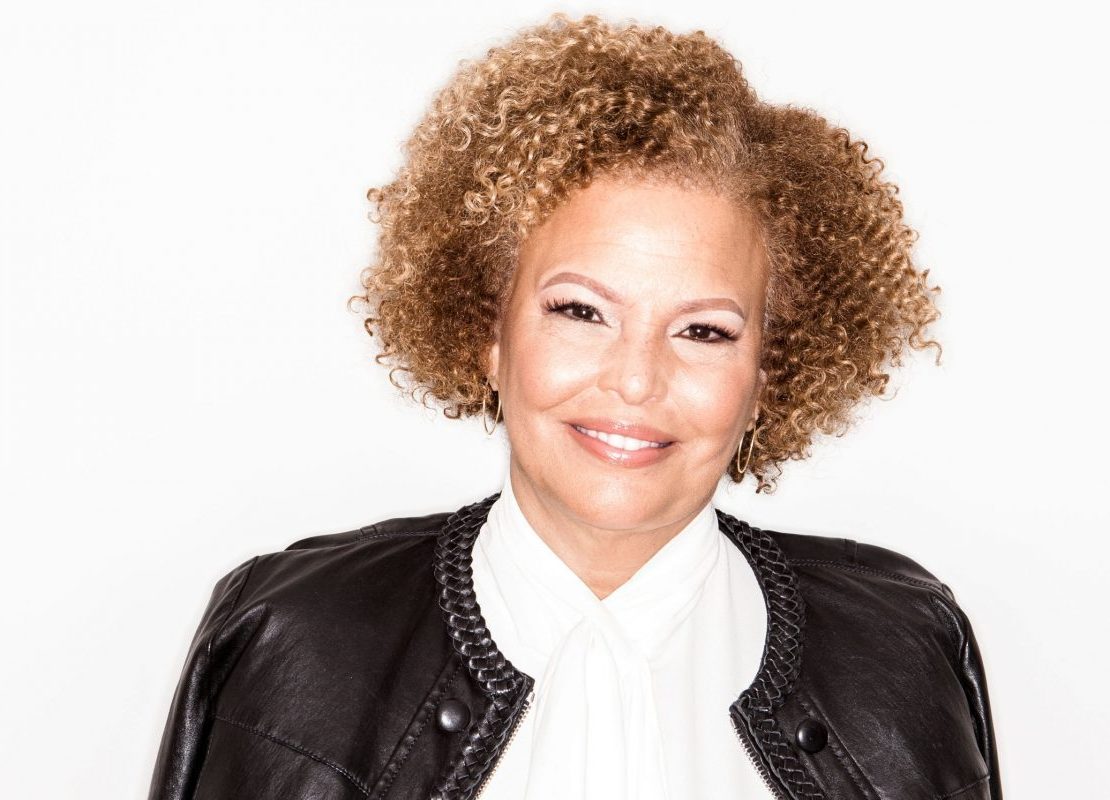 Debra L. Lee, the former chairman and CEO of Black Entertainment Television (BET), has been appointed to the board of directors at the Procter & Gamble Company (P&G), a multinational consumer goods company that manufactures brands like Always, Bounty, Charmin, Crest, Dawn, Febreze, Gillette, Tide, and Vicks. Her appointment began Wednesday.

“We are delighted to welcome Debra to the board,” said P&G Chairman, President, and CEO David Taylor in a news release.

Lee served in various C-suite roles at BET Networks, a media and entertainment subsidiary of ViacomCBS, throughout her three-decade tenure. She joined the company in 1986 as the executive vice president and general counsel. In 1995, she was appointed as the media company’s president and chief operating officer before being promoted to president and chief executive officer in 2005. The next year she was tapped to serve as chairman and CEO. She held that position until 2018.