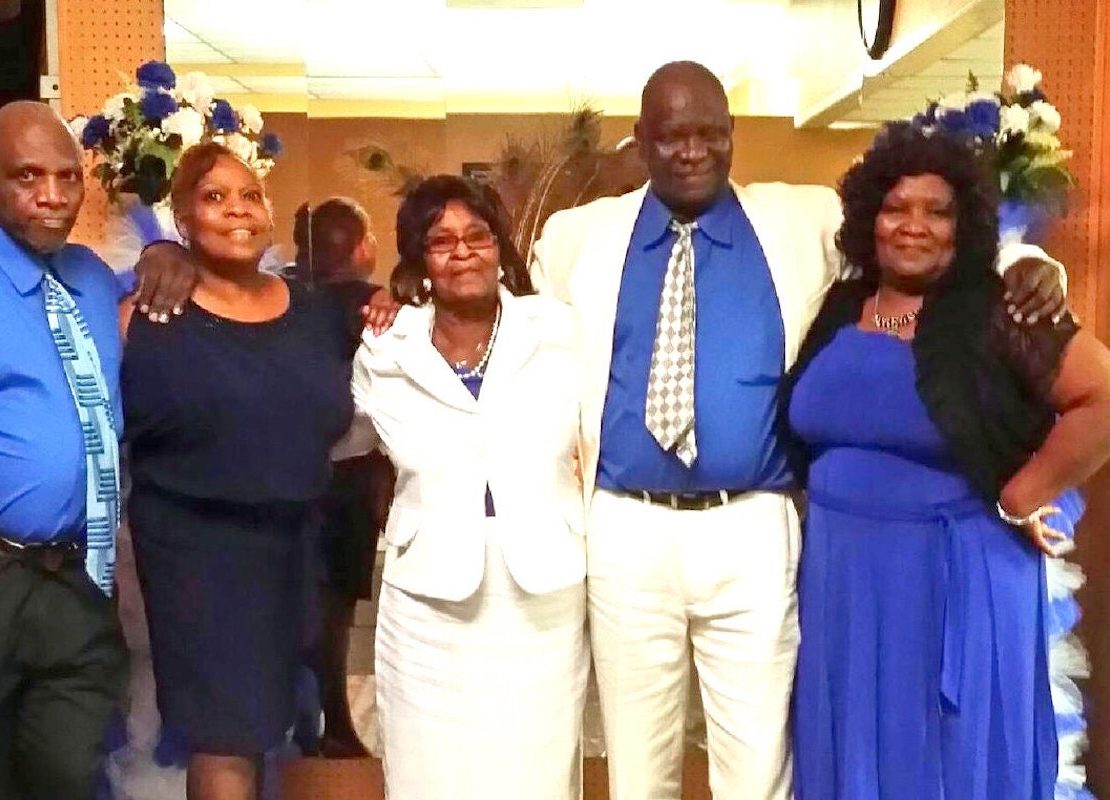 A grand jury indictment accused the officers of pulling George Robinson, 62, from his car in Jackson, Miss., last year, slamming him headfirst into the pavement, and striking and kicking him in the head and the chest.

Three Mississippi police officers have been charged with killing a Black man by body-slamming him to the ground and then beating him last year, the authorities said on Friday.

The three officers — Desmond Barney, Lincoln Lampley and Anthony Fox — were indicted this month on charges of second-degree murder in the death of George Robinson, 62, of Jackson, Miss.

The officers, who were all members of the Jackson Police Department at the time, caused Mr. Robinson’s death by pulling him from his car, throwing him headfirst onto the roadway pavement, and then striking and kicking him multiple times in the head and the chest, according to the indictment, issued by a grand jury in Hinds County, Miss. The indictment said the officers’ actions evinced a “depraved heart, regardless of human life.”