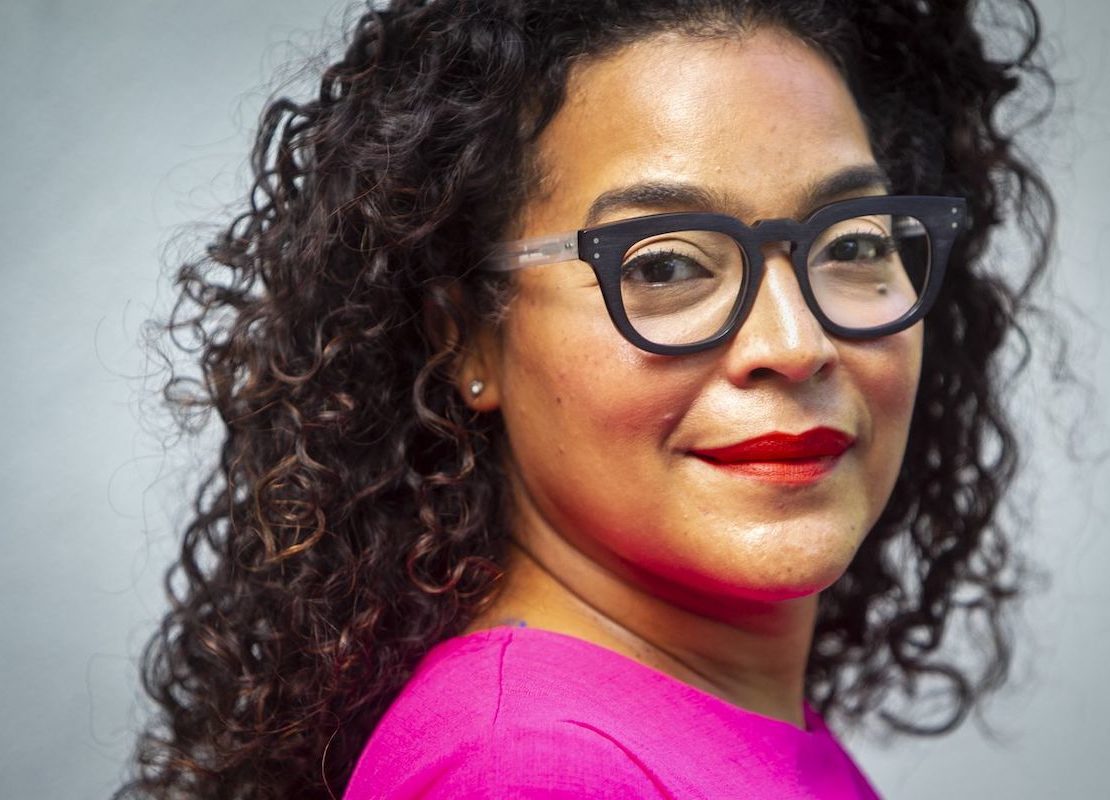 Recently, a colleague — Troy, a Black emerging entrepreneur — asked me to work as his adviser for a new product launch. We’d met several years prior when he was a corporate newcomer and I was leading a business team at a Fortune 100 Tech company. He recalled that I had been the only “fierce Black woman” he’d ever seen in a leadership role. When he called to ask if I would lend my expertise, he told me a story about myself that I had forgotten but that had left an indelible impact on him.

Troy was presenting at a contentious executive review session with mostly white male leadership — and me. Troy was running a few minutes late and the group was prepared to start without him. I insisted we wait. Standing up for Troy was natural to me; he deserved to be there, and to be heard from the start. Now, he still remembered this moment of support that came so naturally to me, but I had almost forgotten it happened at all.