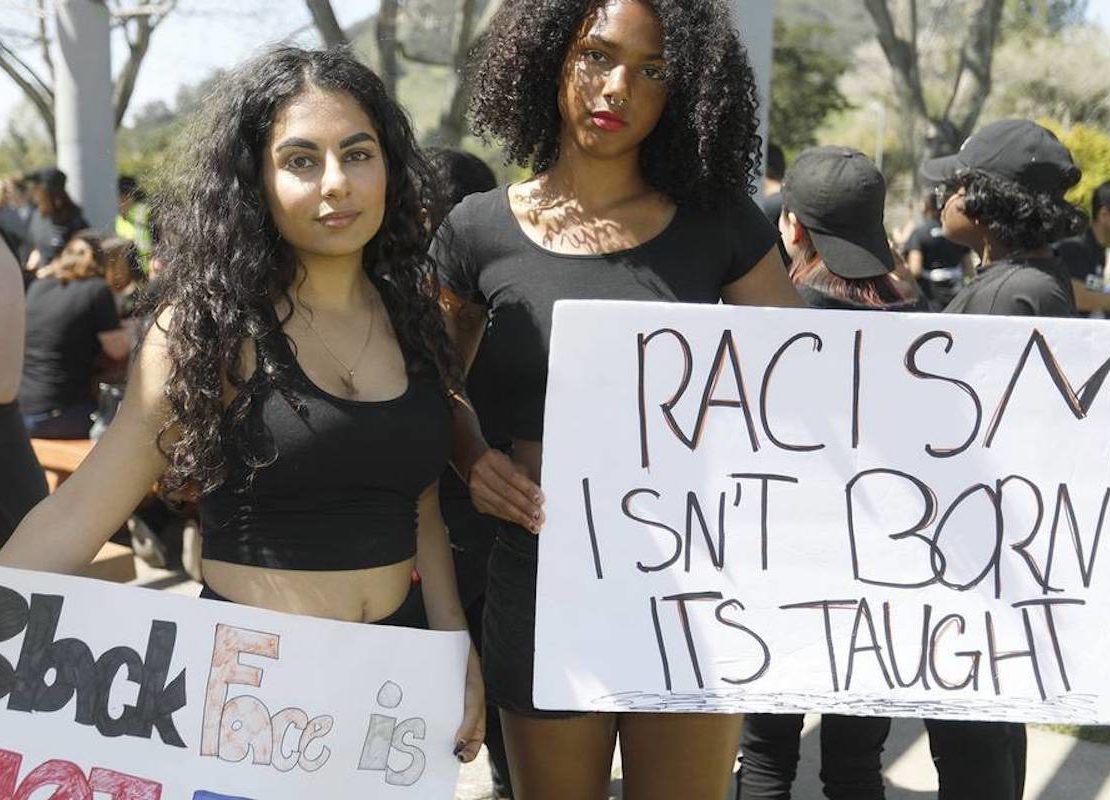 Black-Owned Galleries to Support across the United States | Artsy

The hashtag #FreeTianna and a petition have gone viral.

Social media is coming to the aid of Tianna Arata, a California-based Black Lives Matter organizer, who was arrested after a protest last month and is now facing some serious charges.

Arata was arrested by the San Luis Obispo police department on July 21 after she organized a protest that allegedly resulted in vandalism. The hashtag #FreeTianna has since gone viral.

According to a statement released by authorities, the SLOPD police chief contacted the 20-year-old before the protest to ensure it would be peaceful. That protest ended up turning into a march of about 300, police say, that blocked Highway 101 and stopped traffic for nearly an hour.

A passenger vehicle was allegedly damaged and its rear window was smashed, with the glass falling on a four-year-old passenger in the back seat. Arata was later arrested as protesters began to leave.