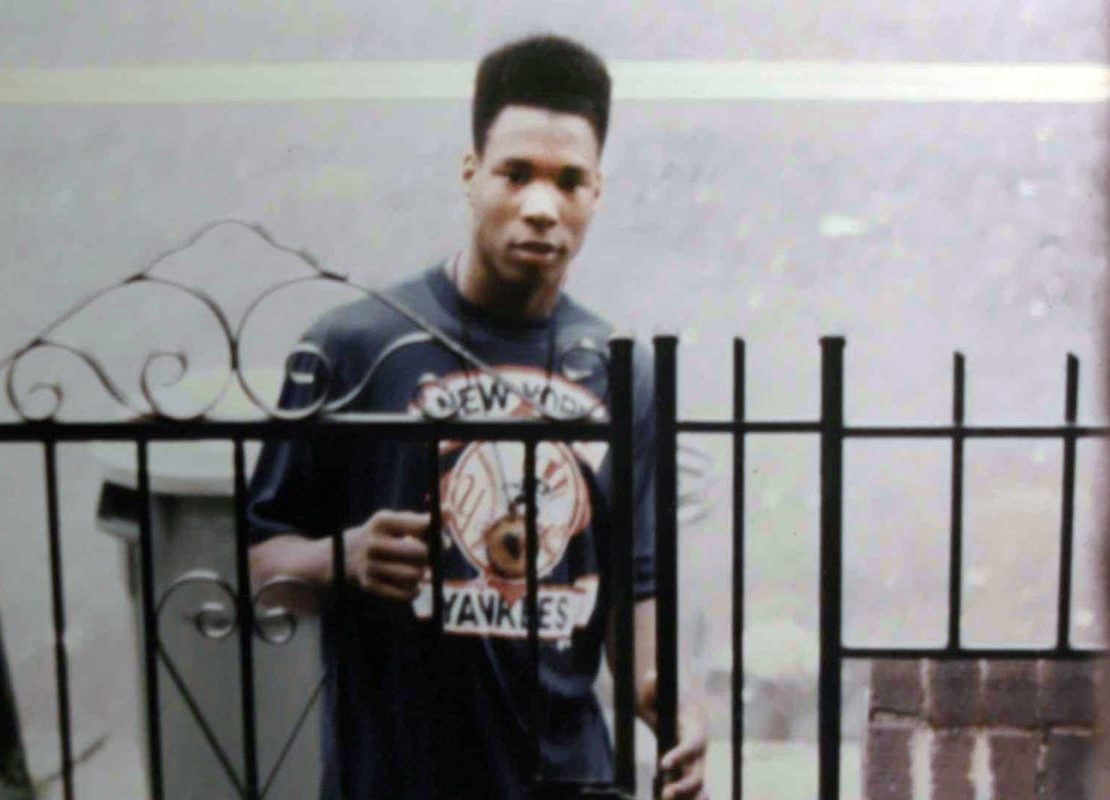 The HBO documentary “Yusuf Hawkins: Storm Over Brooklyn” examines the 1989 murder of the titular 16-year-old in Bensonhurst, Brooklyn, and how far we have (or haven’t) come since.

Can the victims of hate crimes, or their families, ever see justice under our system?

Muta’Ali’s latest documentary Yusuf Hawkins: Storm Over Brooklyn, which aired on HBO Wednesday, tells a complex tale of violent racism and carceral logic. Yusuf, a Black teenager, middle child of three boys, and role model to his friends, was 16 years old when he was shot twice and killed in 1989 Bensonhurst, Brooklyn, a predominantly white Italian neighborhood. There was, as it’s repeated throughout the film, no good reason for the attack against Yusuf—in fact, a racist mythology swirled around the neighborhood involving a local girl and her rumored Black boyfriend.

Yusuf was in the neighborhood with his three friends to look at a used car, and didn’t know this girl or the 30-plus white boys who surrounded him. These boys and the neighborhood that raised them would deny responsibility for Yusuf’s death, let alone having racist beliefs (archival footage and audio shows several of those involved, as well as various Bensonhurst residents, casually referring to Black people as “n****rs”). Storm Over Brooklyn hears them out, but ultimately argues that racism doesn’t just materialize in instances—it is a scourge to the entire spirit of a place.