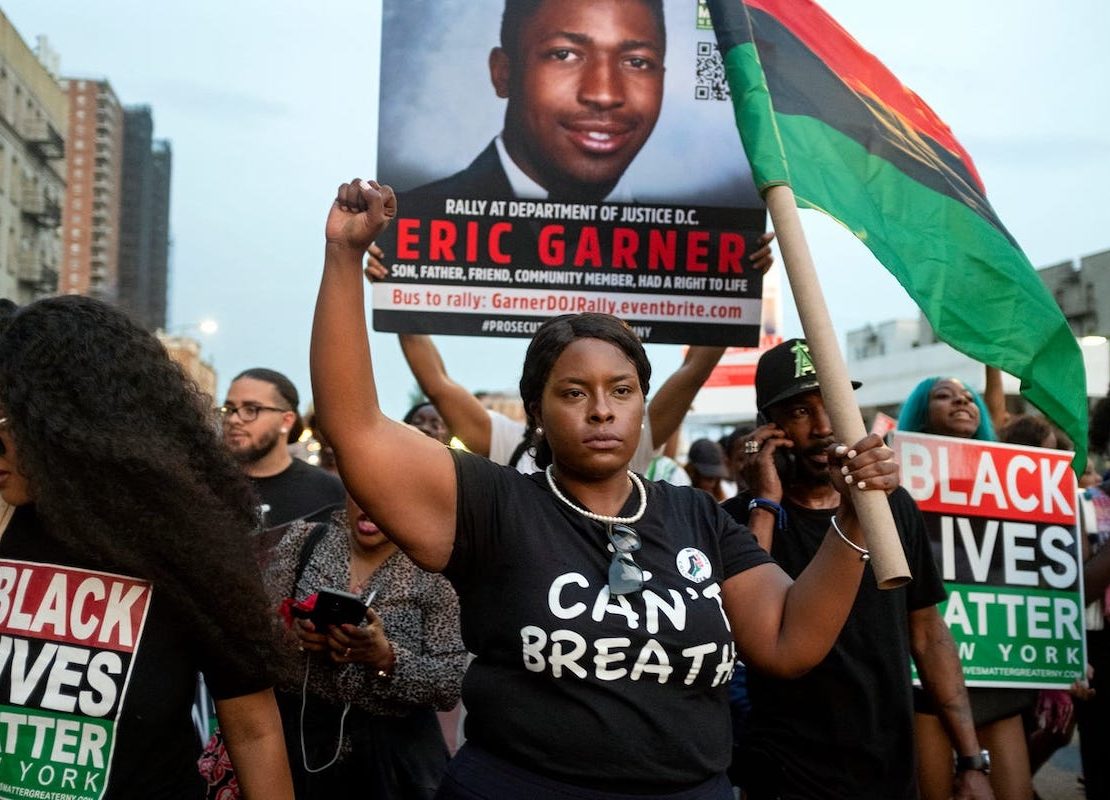 Fear of a Black Uprising | The New Republic

Almost 20 police unions have filed a lawsuit against the City of New York Thursday, claiming elected officials have overstepped their boundaries with the Eric Garner Anti-Chokehold Act.

According to the Daily News, the New York Police Department’s patrol guide has prohibited the use of chokeholds since 1993. However, it hasn’t stopped police officers from using chokeholds. The Eric Garner Act declares the move as a Class A misdemeanor punishable by fines and up to a year in prison.