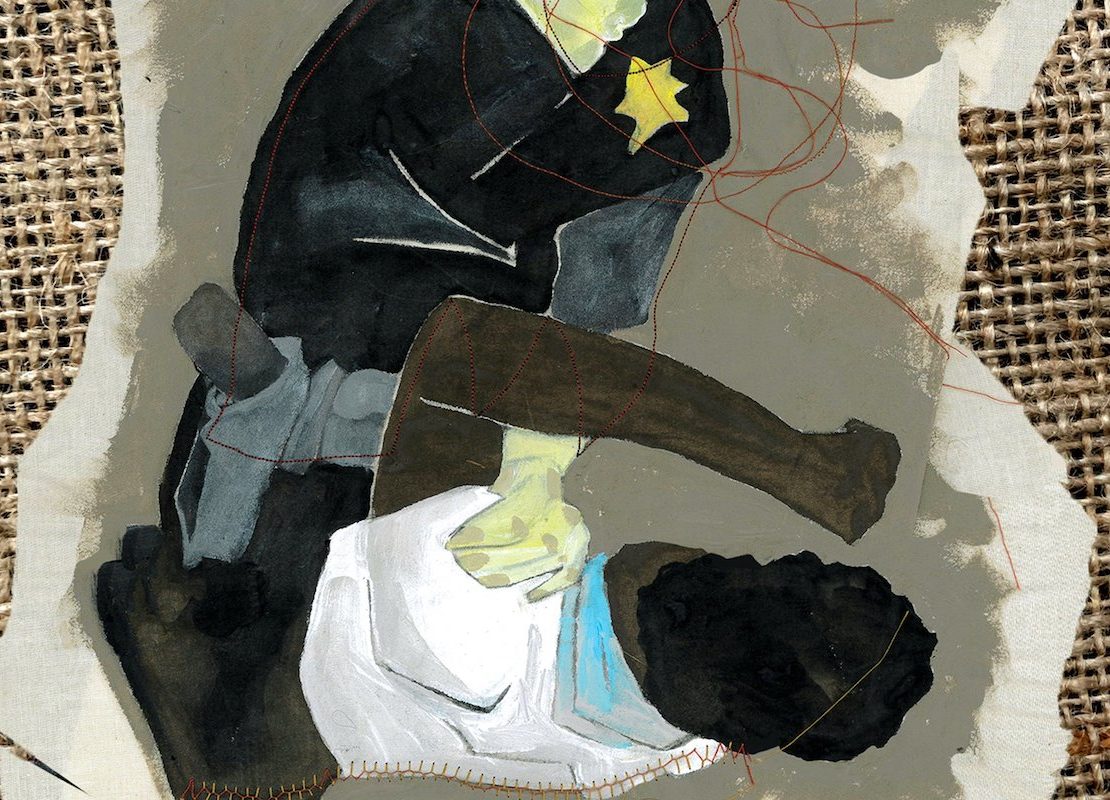 The Tragedy of Yusuf Hawkins: A Black Teenager Slaughtered by a White Mob in 1980s Brooklyn | Daily Beast

The summer of 2020 will be recorded as a once-in-a-generation uprising against police brutalization of Black people. The multiracial protests that erupted in all 50 states seemed to break the embargo—at least momentarily—against the official acknowledgment of the continuing legacy of anti-Black racism in American policing. Fueled by the video-capture of the casual hand-in-the-pocket–style murder of George Floyd, this mass repudiation might be read as an expression of the humanitarian values that the brutal slaying of Floyd flagrantly violated. But as the 24-hour coverage and daily analysis of the uprising revealed, the regime that produced Derek Chauvin and the still-uncharged killers of Breonna Taylor is not a broken one: It continues to work as it was designed to.

The deeper functions of American policing were revealed every night that breathless reporters told harrowing stories of protesters smashing windows with considerably more urgency than they relayed news of police officers smashing heads. Not even the frightening descent into a lawless police state could trump the anxiety over a possible takeover from the bottom. Cable TV viewers watching the commentary and recaps of the president’s terroristic attack on peaceful protesters in front of the White House by an unidentified national police force were suddenly interrupted with the urgent story of a local drugstore break-in on the other side of the country—the perpetrators having long since departed from a scene that was miles from any active protests.

The reflexive treatment of erratic outbreaks of looting as a more ominous threat than the organized massing of state terror also speaks volumes about the nation’s real civic priorities. Consternation over the loss of goods rather than the incalculable loss of eyes, limbs, and lives points to the bedrock realities on which modern policing is built. It was not simply that the vicious response of police to the mass protest (while the entire world was watching) was unexceptional. It was the violence-enabling pearl-clutching about looming social disorder that reminded us yet again that mainstream thinking is just as powerfully organized around the fear of the bogeyman as the nightmares of childhood are. This particular bogeyman is a phantom born of slavery, a fear embedded in the DNA of post-slavery society grounded in the recognition that orchestrated and professionalized violence might not be enough to preserve the shaky foundations of racial hierarchy.