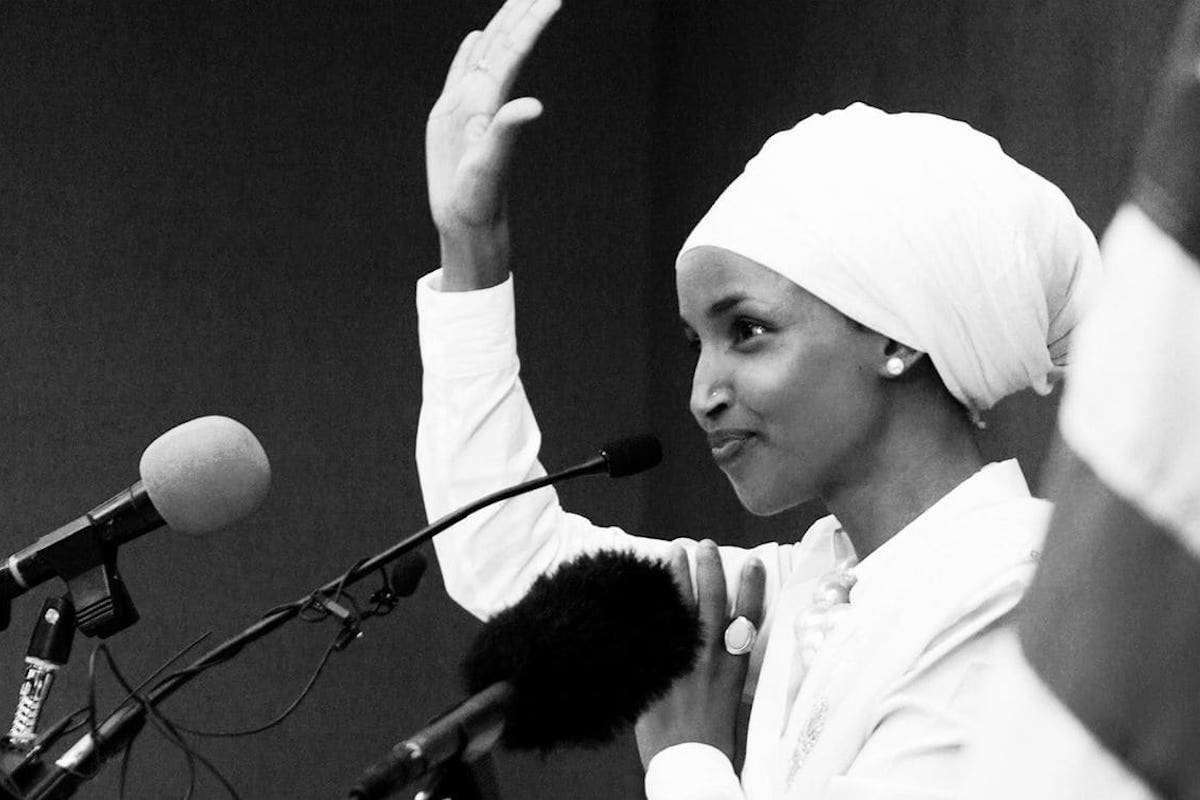 Washington (CNN)Democratic Rep. Ilhan Omar, a member of the progressive “Squad” in Congress, defeated a well-funded challenger in a Minnesota Democratic primary on Tuesday, CNN projected.

Antone Melton-Meaux, an attorney who runs a mediation practice and is a first-time candidate for elected office, raised a substantial amount of money in his bid to take on the congresswoman — more than $4.1 million as of July 22, according to Federal Election Commission data. Omar had raised around $4.3 million by the same date.Melton-Meaux had argued that Omar is divisive and overly focused on building a national profile. Democratic Reps. Alexandria Ocasio-Cortez of New York and Rashida Tlaib of Michigan, who are also members of the “Squad,” faced similar attacks in primary races of their own.