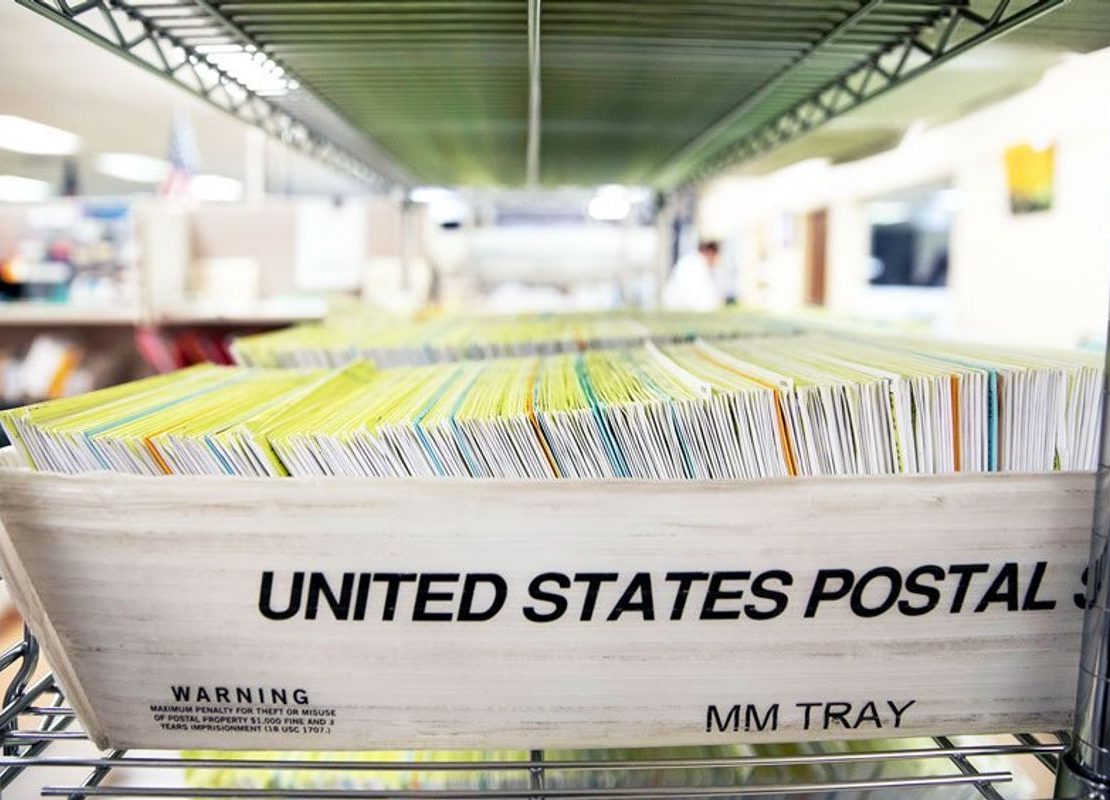 An immoral attempt to usurp the will of the voters | The St. Louis American

A union chief says the changes, which have been more drastic than people realize, are costing more money — not less

Mail sorting equipment is being removed from U.S. Postal Service (USPS) offices amid a slew of operational changes implemented by new Postmaster General Louis DeJoy, according to the head of the Iowa Postal Workers Union.

Numerous reports have detailed how changes made by DeJoy, a top donor to President Donald Trump and the Republican Party, have cut overtime and changed policies, which have slowed down mail delivery across the country. Speaker of the House Nancy Pelosi, D-Calif., and Senate Minority Leader Chuck Schumer, D-N.Y., said last week that DeJoy had “confirmed that contrary to prior denials and statements minimizing these changes, the Postal Service recently instituted operational changes” shortly after he assumed office.