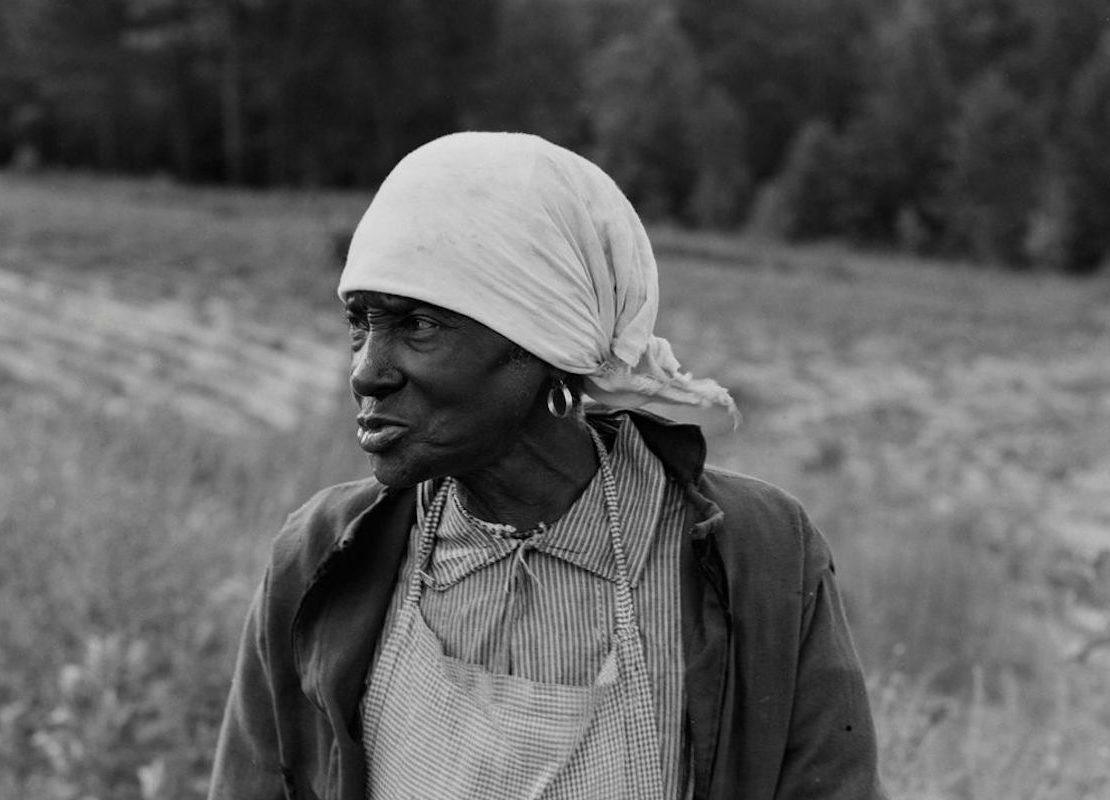 ‘Ready for a new generation’: With election night lead, Esther Agbaje hopes to bring ‘sense of urgency’ to the Capitol | Sahan Journal

In 1936, photographer Dorothea Lange made headlines with her stunning portrait of Florence Owens Thompson, a 32-year old pea picker in Nipomo, California. The image—known as Migrant Mother—brought national attention to the plight of migrant workers and eventually became one of the most recognizable symbols of the Great Depression.

Lange’s work documenting the economic downturn was just one chapter in her prolific, four-decade career. Now, two online exhibitions—a newly debuted digital archive from the Oakland Museum of California and a digitized retrospective at the Museum of Modern Art (MoMA) in New York City—enable users to explore the full range of Lange’s oeuvre, from her 1957 series on an Oakland public defender to her portraits of wartime shipyard workers and her later snapshots of Irish country life.