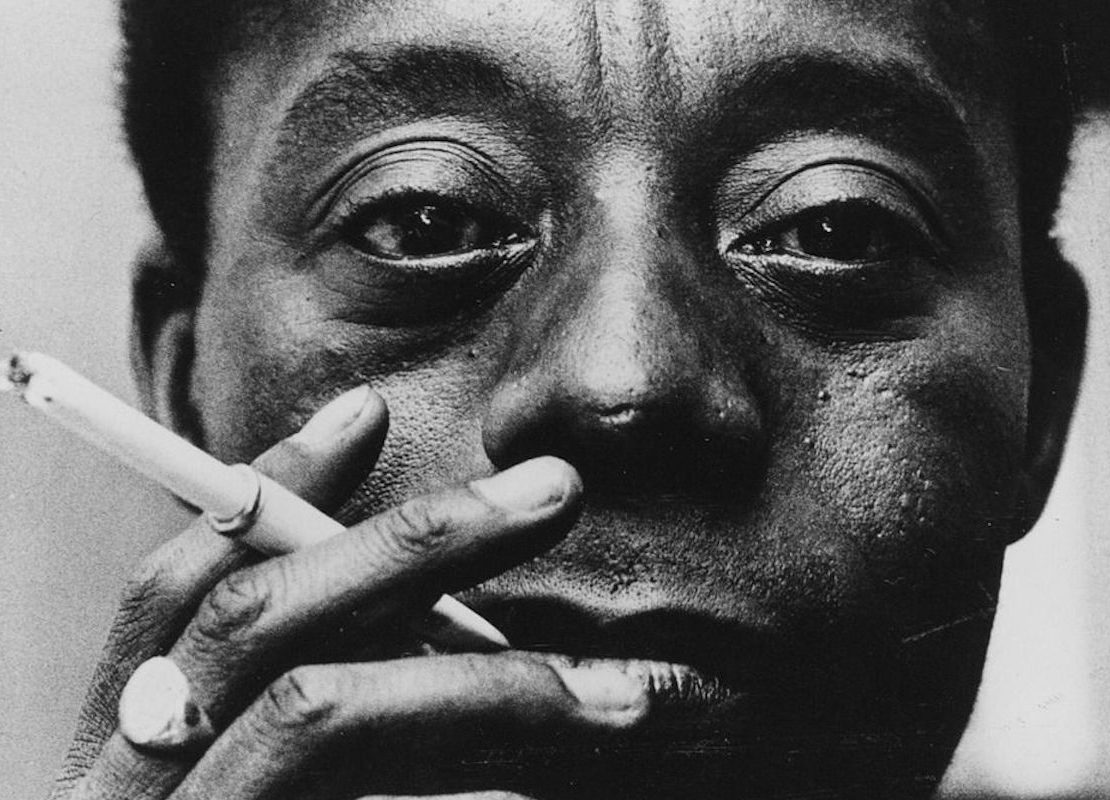 It seemingly is not enough that the nation recently experienced enormous convulsing in the wake of a trinity of racially tainted murders that included Ahmaud Aubrey, Breonna Taylor and George Floyd.

What comes after is an avalanche of hate. The hostility reveals how deeply whites are lost in the cocoon of racism. They are also racial episodes that evoke reconsideration of the capacity of Blacks to live as unfettered peers in a nation among other citizens.

Born in Baltimore in 1908, Marshall was the son of a teacher and a railroad porter. His parents had named him Thoroughgood after his paternal grandfather, who was born into slavery and gained his freedom by escaping from the South, but Marshall shortened the name in grade school because he disliked its length.

In February 1965, two of America’s most towering public intellectuals faced off at the University of Cambridge in England. They were there to debate the proposition: “The American Dream is at the expense of the American Negro.”